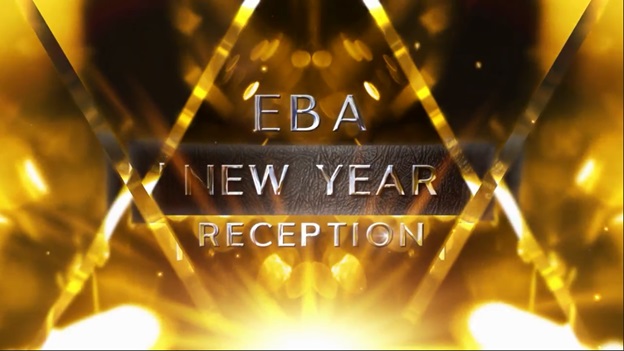 Each December for over 20 years EBA has recognised most deserving individuals and organisations with special awards registered by the UK pantent office.

This year traditional EBA New Year Reception was held in online format and live broadcasted on EBA YouTube channel and Facebook page. The online format significantly increased the geographic span of participants and allowed the winners to share special moments with colleagues , clients and families from around the world.

The reception was opened by Alan Myatt - a town crier who set two Guinness World Records and a member of the Ancient and Honourable Guild of Town Criers. 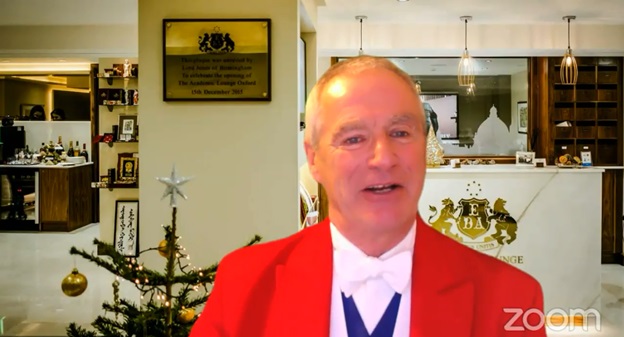 During the award ceremony outstanding doctors, business people and academics from over 30 countries were presented with special prizes.

- The Name in Medical Science and Practice Award recognises personal contribution to medical science, achievements in the development of national healthcare, as well as contribution to solving regional and global social and environmental problems.

- Rose of Paracelsus Award is a symbol of the reliability of a medical institution and its strong reputation.

- Best Regional Enterprise and Manager of the Year awards celebrate the success of the best businesses and TOP managers from all continents.

- Achievements Award is a symbol of being a part in an elite business community, which strengthens personal image of the company's leader, expands partnerships and business horizons.

- Name in Science Award is presented to the most respected individuals in the fields of science, technology and innovations.

- Honorary Professor of The Academic Union title honours outstanding individuals for participating in the development of comprehensive programs to enhance the investment attractiveness of their regions, the development of training programs.

Event participants and guests enjoyed impressive musical greetings from famous British opera and instruments virtuosos, among which were Kieran Rayner - an award-winning New Zealand operatic baritone based in London  and Steven Duffy – a professional military bagpiper, who performed for HRM The Queen Elisabeth II.

Europe Business Assembly congratulates all award winners and wishes them Happy Holiday season and a joyful and prosperous New Year! 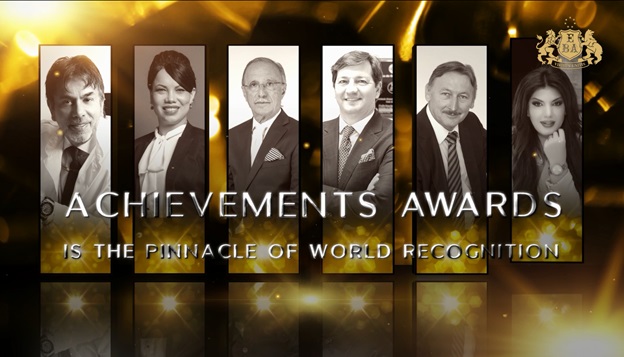