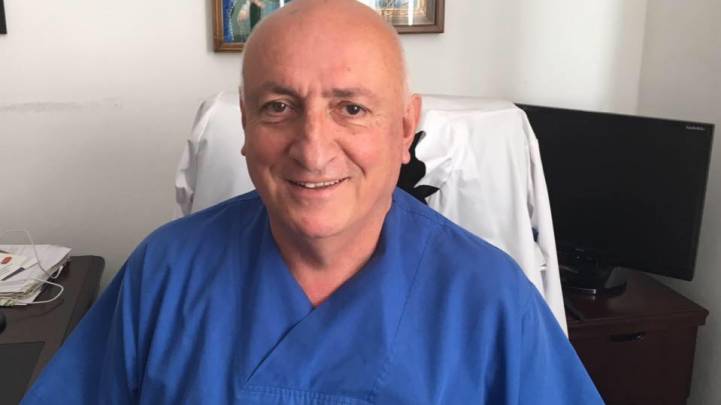 Anzor Melia was born on August 5, 1947 in Zugdidi, got medical degree in Moscow and in 1986 passed Ph.D. defense at the same place. In 1986-1996 he was head of the heart disease department at the city hospital, since April 1996 he has been the head of the ‘Guli’ clinic. He is an honorary member of the cardiology association of both Georgia and Europe and has published over 50 scientific works. In 2005 he received a Medal of Honor. In 1992 Anzor Melia founded the first private hospital ‘Vagi’, in which many famous interns-cardiologists worked: Tamaz Shaburishvili, Gigi Khabeishvili, Devan Metreveli and others. Then the intensive care unit was transferred to the first city hospital, to Department of Cardiology. Later the ‘Guli’ clinic was opened.

Cardiological clinic ‘Guli’ is the first private hospital in the reformation period. This was an attempt to create a highly experienced cardiology department based on western values, banking structures and modern standards. As a result of hard work of Anzor Melia and his team, the centre, which has been at the leading edge from the very first day of its foundation, was opened. The clinic is fitted with modern equipment; the staff consists of young, talented specialists, most of whom have gained experience abroad. Professionalism and high quality of service is our key to success.

The clinic carries out: 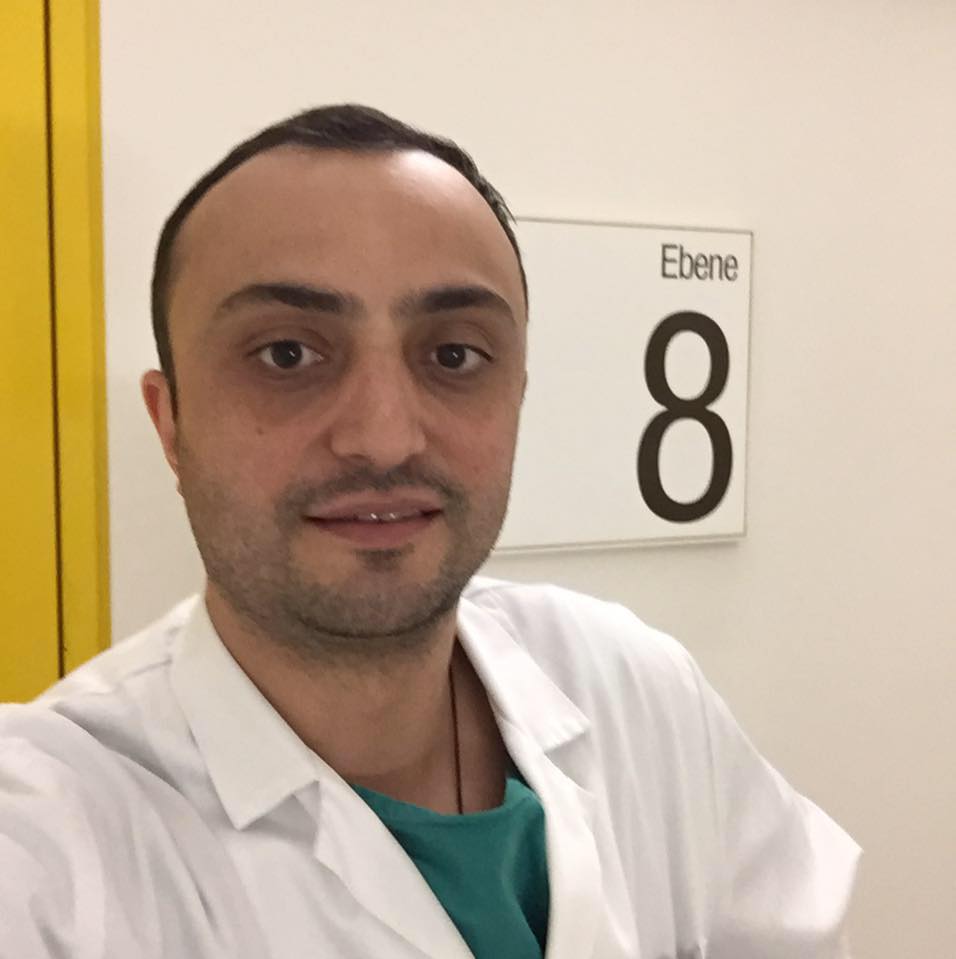 We invite all interested experts to take part in the presentation and conference!