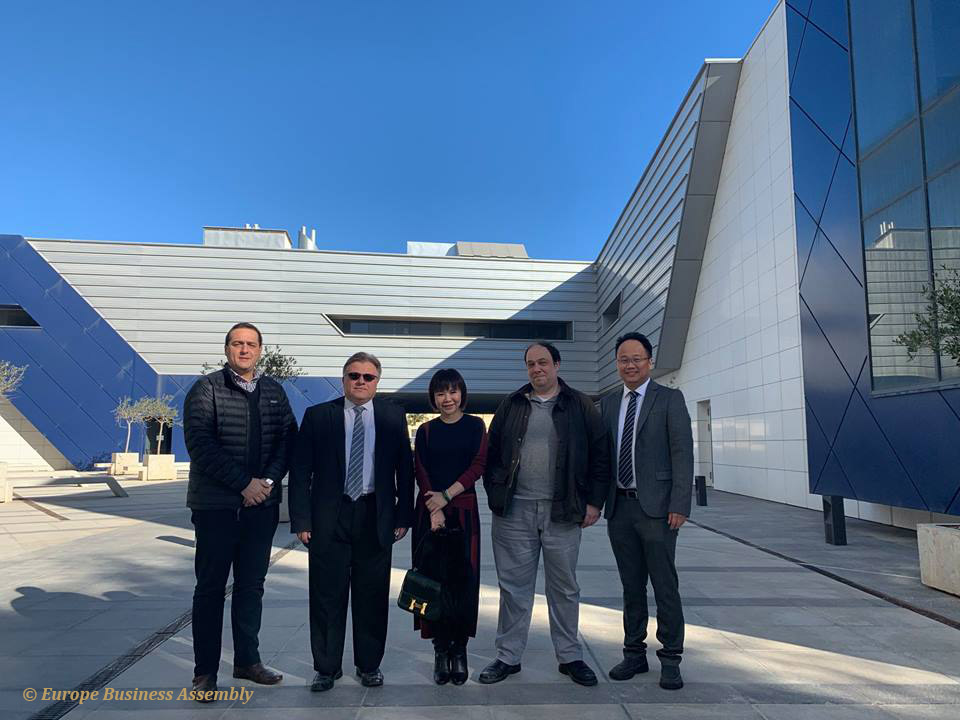 Just on the eve of the Official Visit of President of Malta, Her Excellency Marie-Louise Coleiro Preca, to EBA Residence in Oxford on 15 January 2019, upon an initiative of Honorable EBA Business Ambassador to Malaysia and the member of EBA delegation to ECOSOC under the UN, Dato’ Sri Dr. Jessy Lai (CEO, Monspace Multinational Corporation, Malaysia) and our old friend of EBA Business Community, Mr Peter Meli (Commercial Attache of the Malta High Commission and Head of Malta Enterprise’s Investment Promotion Division) on 8 January 2019 the meeting was held in Malta where the investment opportunities had been discussed.

Under Mr Peter Meli's arrangement, the whole range of meetings was set up with various officials from Malta.

The next day Malaysian delegation met with Mr Wayne Grixti, Chief Technology Officer of the Malta Digital and Innovation Authority, in order to understand better how his organization assists the Maltese government in providing legal protection and services to foreign companies that come to the country to invest in the blockchain market.

This visit to Malta has opened new horizons for both sides regarding the potential in economic opportunities in the country.

Encouraging partnerships and promoting relations between our friends and members that’s what EBA is! 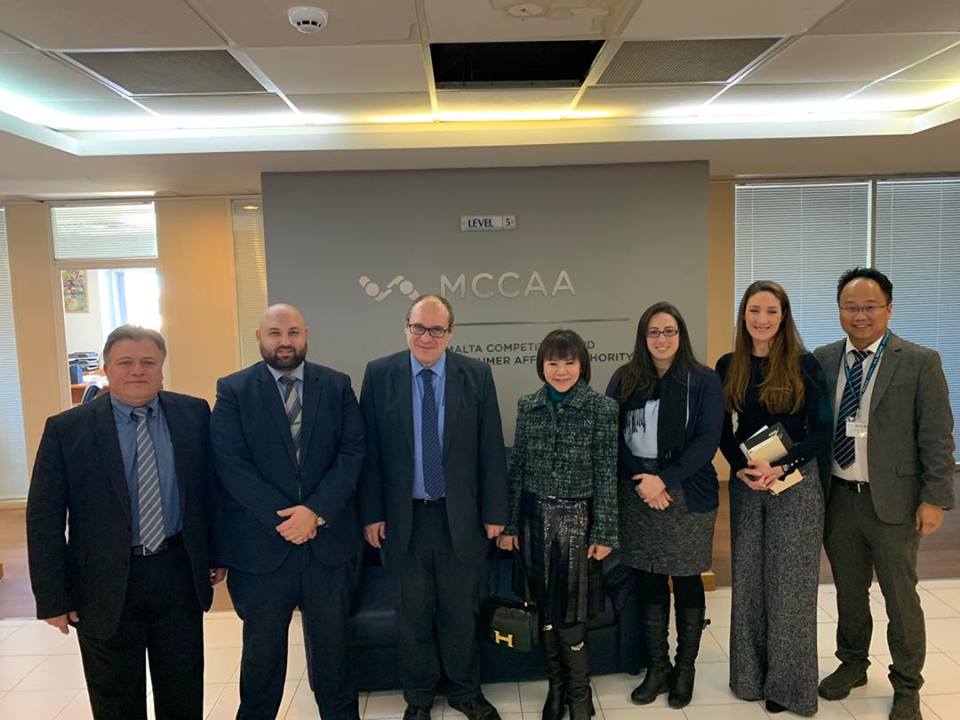 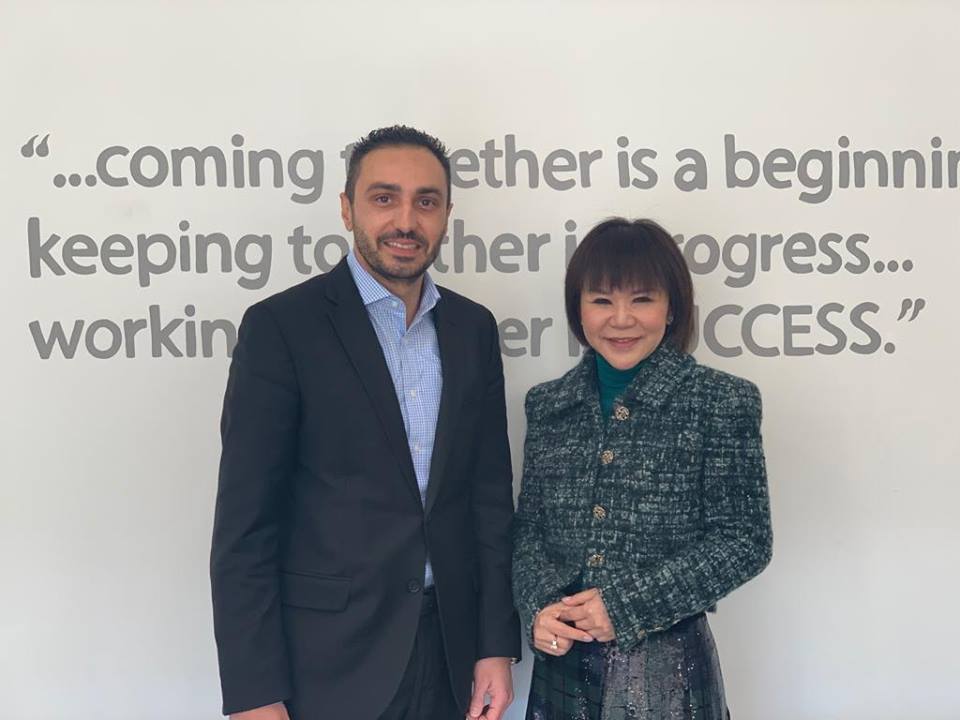 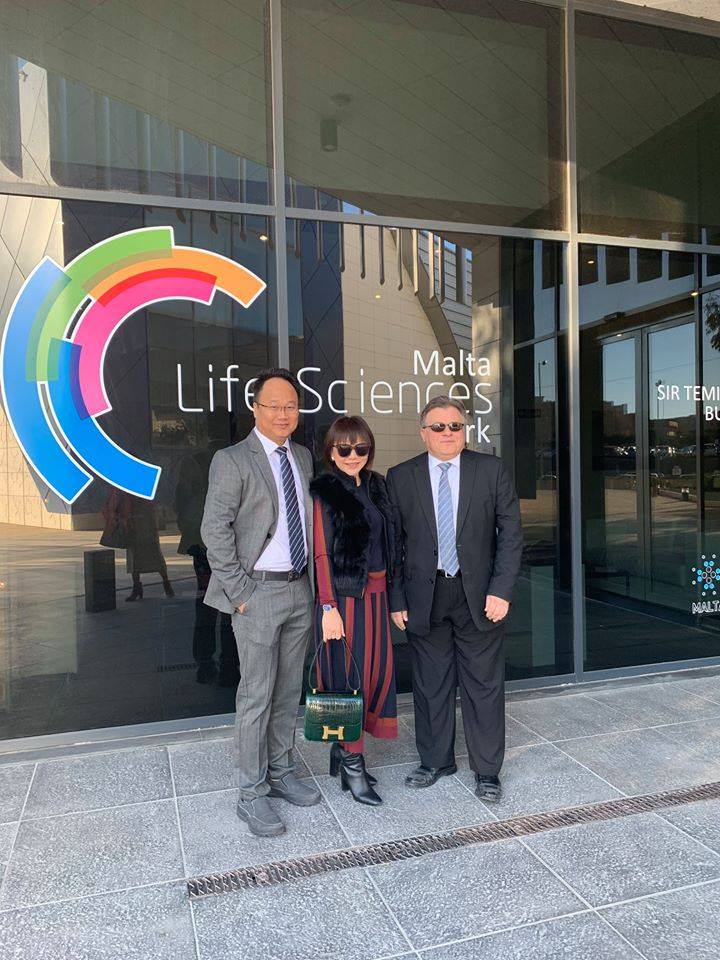 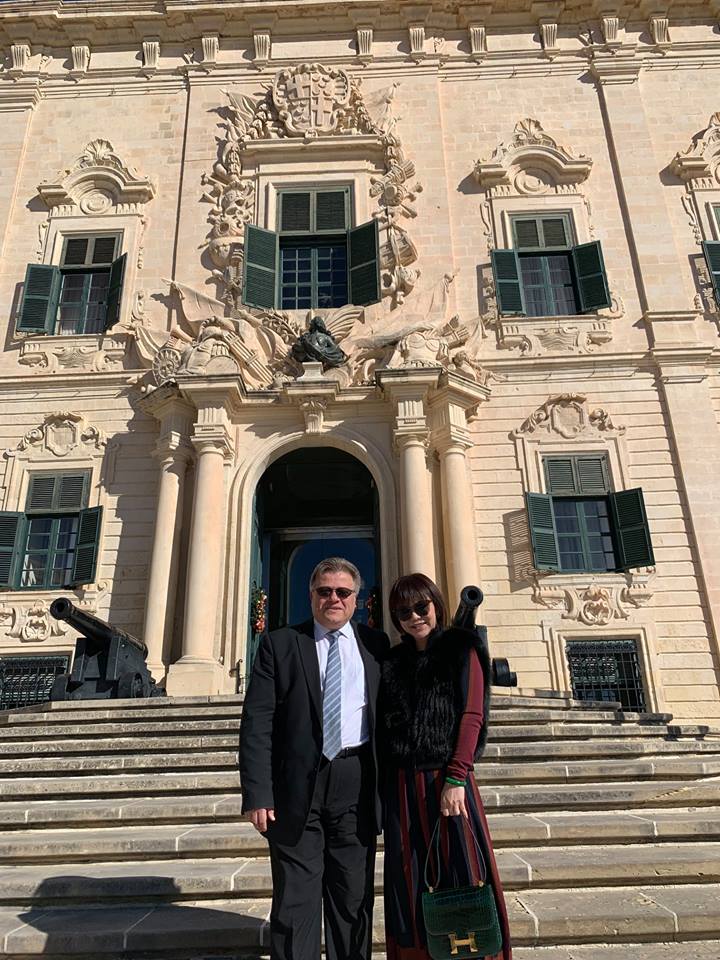