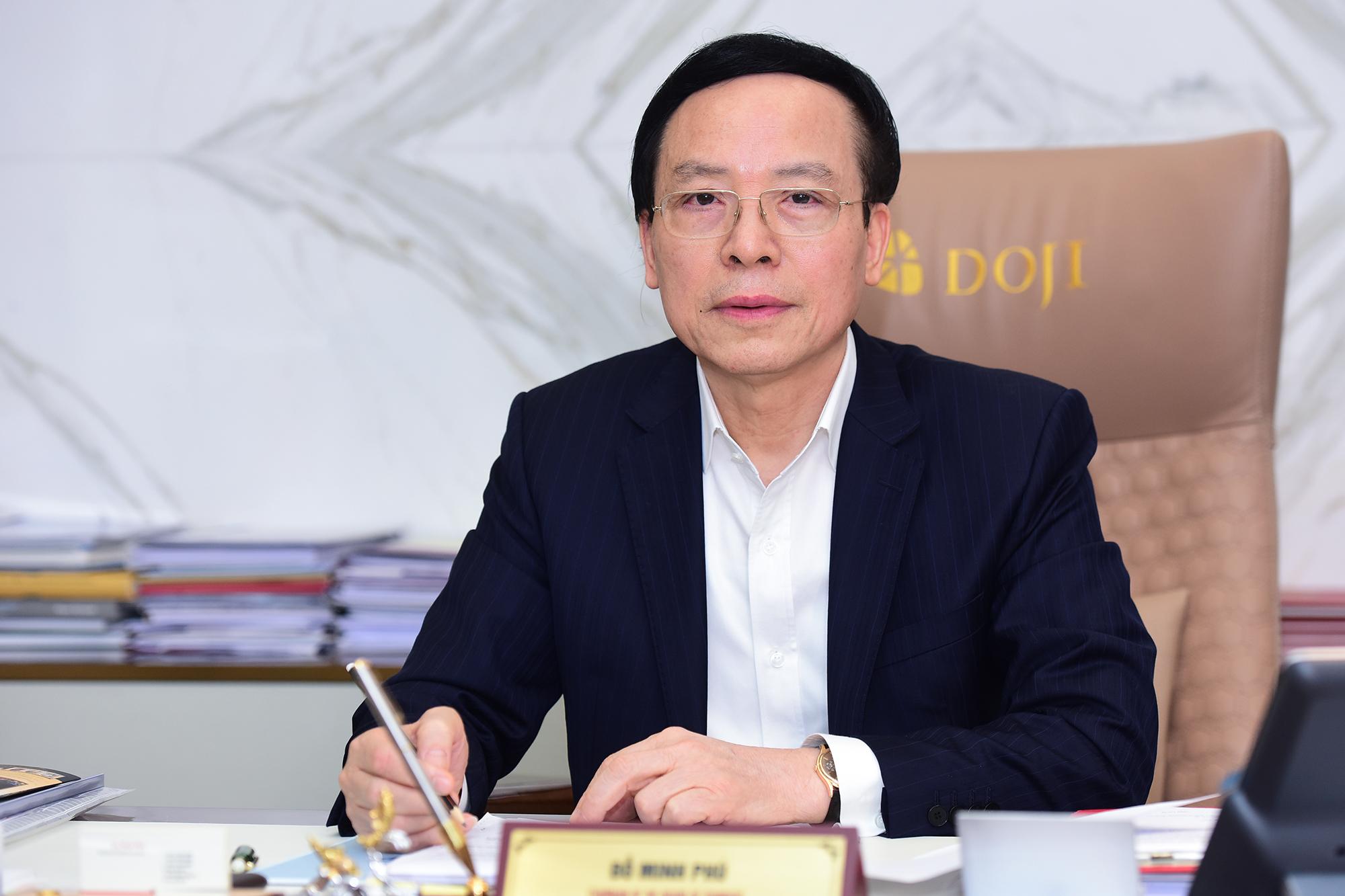 The title is given for special services in the aforementioned fields, and implementation of high technologies in the field of business processes, thus helping to promote a revival of the national economy.

Do Minh Phu is an outstanding Asia Pacific business personalitiesand the companies he manages stand among the regional leaders.

Doji Gold & Gems Group pioneered in gold and gems specialized businesses such as mining, gems cutting and processing and international export, which was a brand-new sector in Vietnam. TTD became the first company to introduce the brand ‘Vietnam Star Ruby’ to the international market. Since then, the Company has been internationally honored as ‘the King of Star Ruby’, portraying Vietnam as a bright spot on the gemstone world map.

With a clear strategic vision, a sustainable development vision and enormous potentials, the DOJI Group has affirmed its role as a Vietnam’s national brand. The Group is willing to integrate and expand further both domestically and internationally in the future.