Director of EBA Mr. Ivan Savvov made a report at the UN headquarters 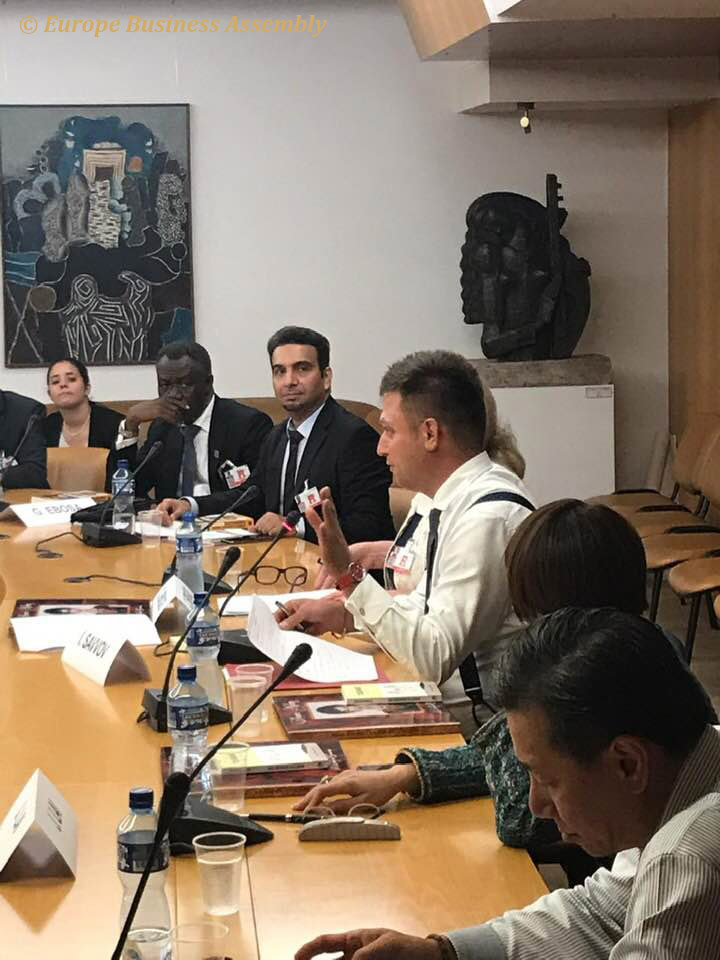