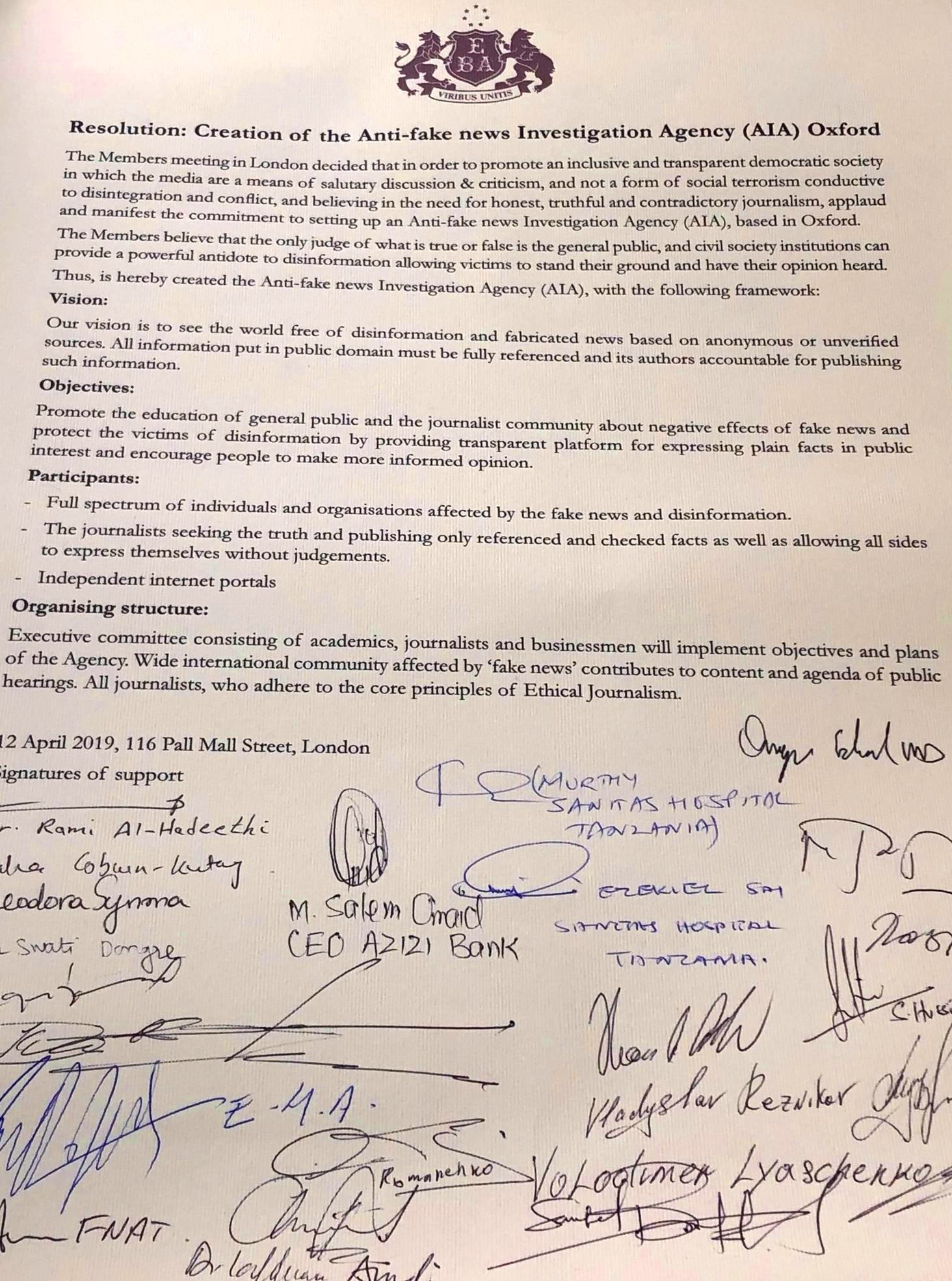 Due to the fact that the so-called ‘fake news’ has become a powerful tool for spreading false information around the world, and thousands of people become victims of fake attacks, leaders of business, science and education from 54 countries of the world signed the Resolution on the creation of Anti-fake Investigation Agency (AIA), based in Oxford.

The agency’s activities are focused on promoting the education of general public and the journalist community about negative effects of fake news, protecting the victims of disinformation by providing transparent platform for expressing plain facts in public interest, encouraging people to make more informed opinion.

The Members of the Anti-fake Investigation Agency believe that the only judge of what is true or false is the general public, and civil society institutions can provide a powerful antidote to disinformation allowing victims to stand their ground and have their opinion heard. 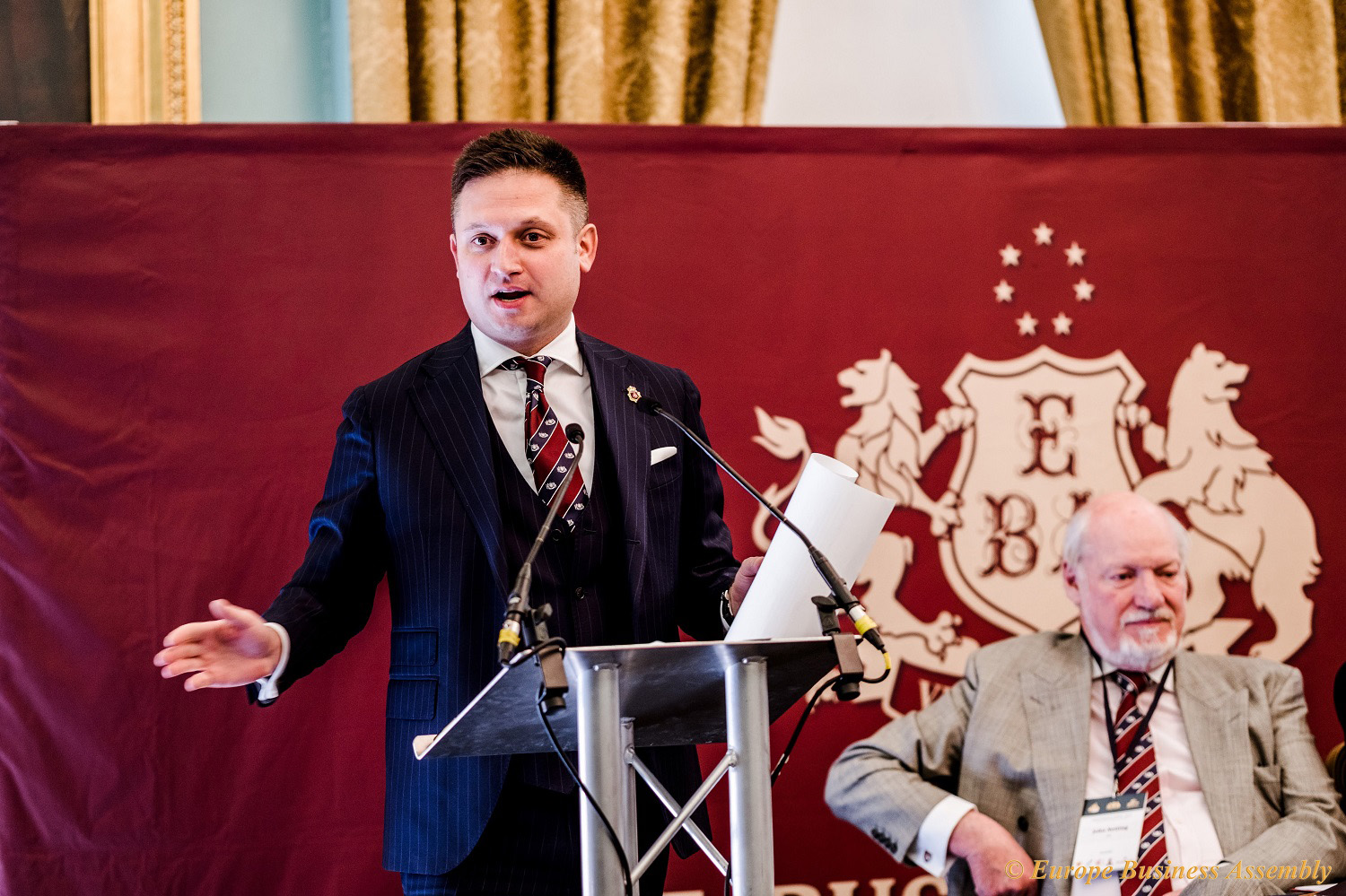