Conception
Publisher – editorial board of the ‘Socrates Almanac’

Full-colour edition of the format - 70x100 / 12, 390 pages, hard cover, dust cover. Enamelled stock 130g/m². The circulation is formed by the preliminary order of participants.
Some copies of the book will be sent to the libraries of Oxford, Cambridge and other famous universities.
The publication will be registered in the UK. 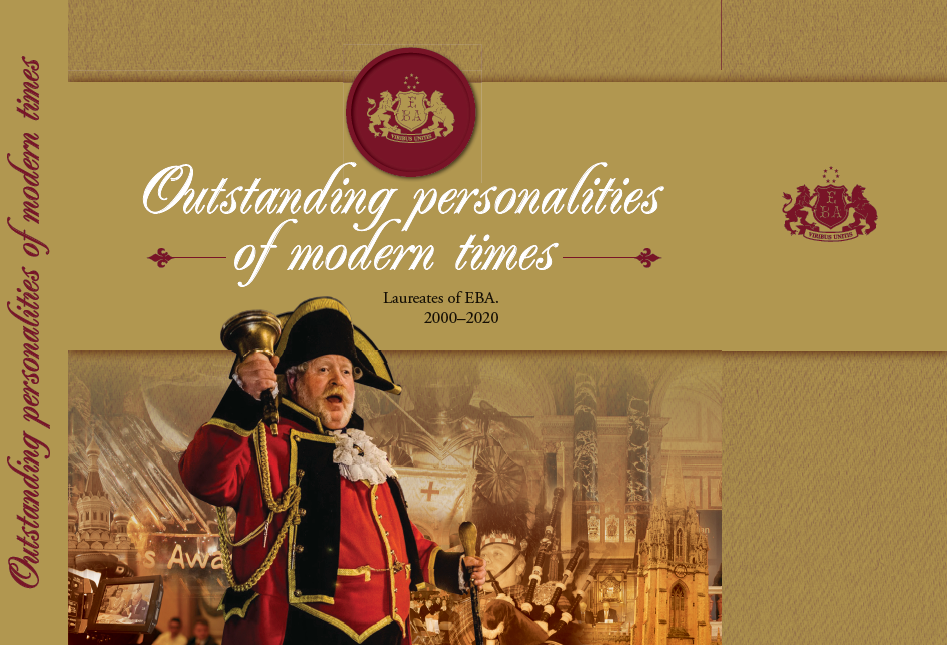 One page with information
Chapter 2
Presentation of the elite of EBA. Success stories

'World Awards in the Masterpieces of Timeless Art' 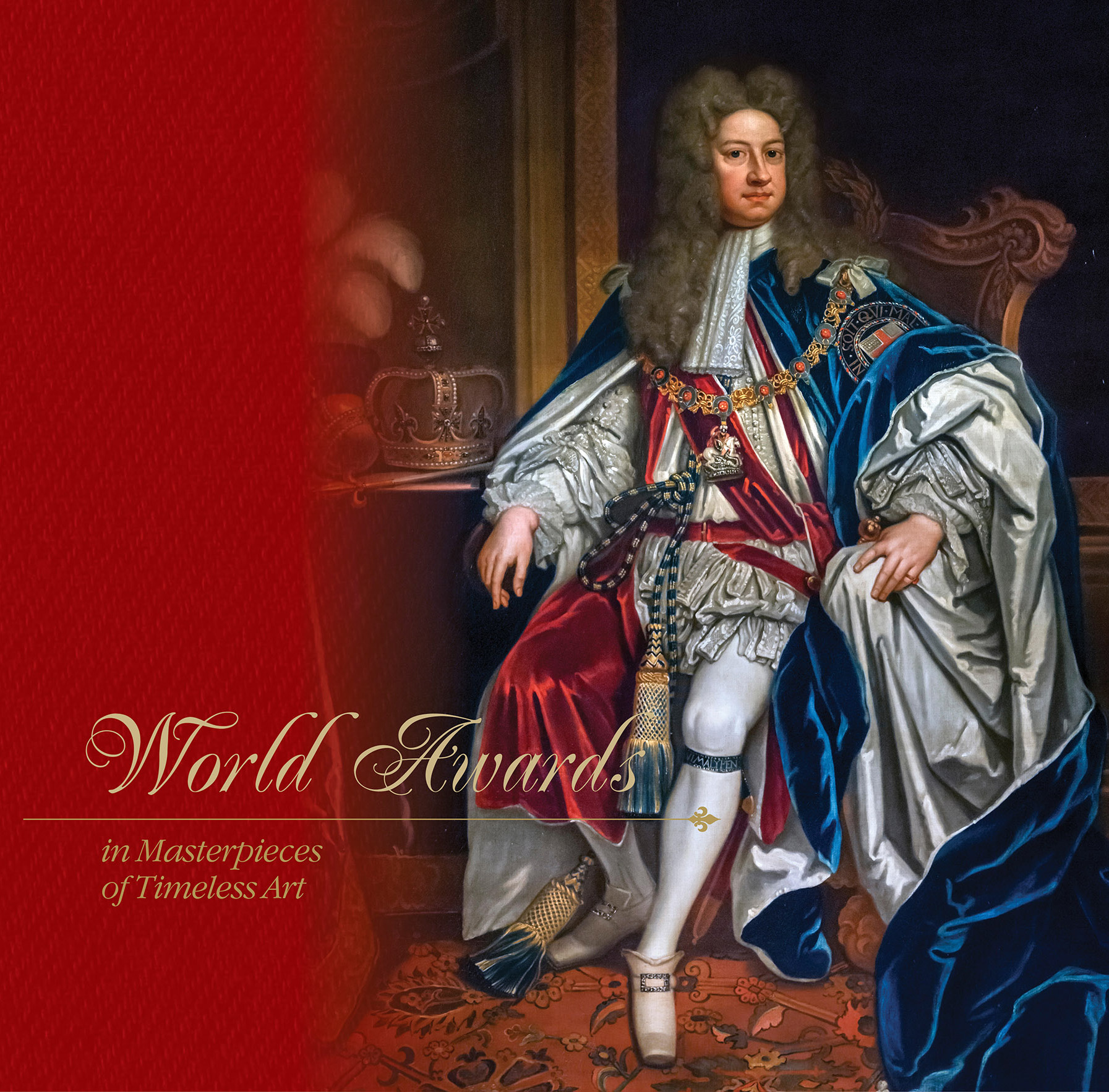 'World Awards in the Masterpieces of Timeless Art' is a very ambitious project.
It comprises many genres: phaleristics, medallic art, painting and general history of various organizations relating to the chosen subject of the book.

almanac_edit@ebaoxford.co.uk
Our publication is, perhaps, the first event in world historiography that aims to collect and unite information about the modern award system of all countries, to give a description of significant orders of the royal and imperial courts, to inform about prominent representatives of the medallic art, to recall those museums the collections comprised of orders and medals from every corner of the world, as well as to laud the most significant representatives of religion, auctions, show business and award business.

Certainly, the writing team selected awards with certain subjectivity, because each team member had his own aesthetic, academic and historical arguments for the inclusion of certain orders into the book. But, according to a famous literary character, 'one cannot embrace the unembraceable'.

The authors did not want to turn the book into a commonplace catalog of awards without taking into account their chronology and relevance, and that is why they carefully selected the effective honours.

Of course, the amount of information on various award systems is different. In certain countries, for example, Great Britain, the award system was formed throughout the centuries, in some African or Latin American countries, due to numerous revolutions, it acquired its modern format only in the second half of the XX century. At the same time, such a state as Andorra, despite its centuries-long independent history, began to form its own award system only in the XXI century. The authors of the book had a difficult task: to collect maximum information on the effective orders and medals of all countries, having made sense of the huddle of historical events that led to the introduction of this or that award with separation of obsolete and modern honours.

We are confident that the book will become a true pearl among award encyclopedias for all world phaleristics history researchers.

Circulation: 500 copies
List Price £ 250
Delivery is at the expense of the buyer 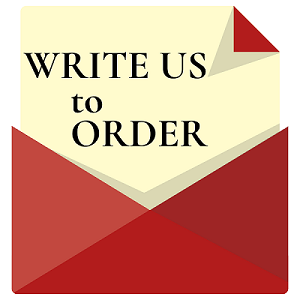 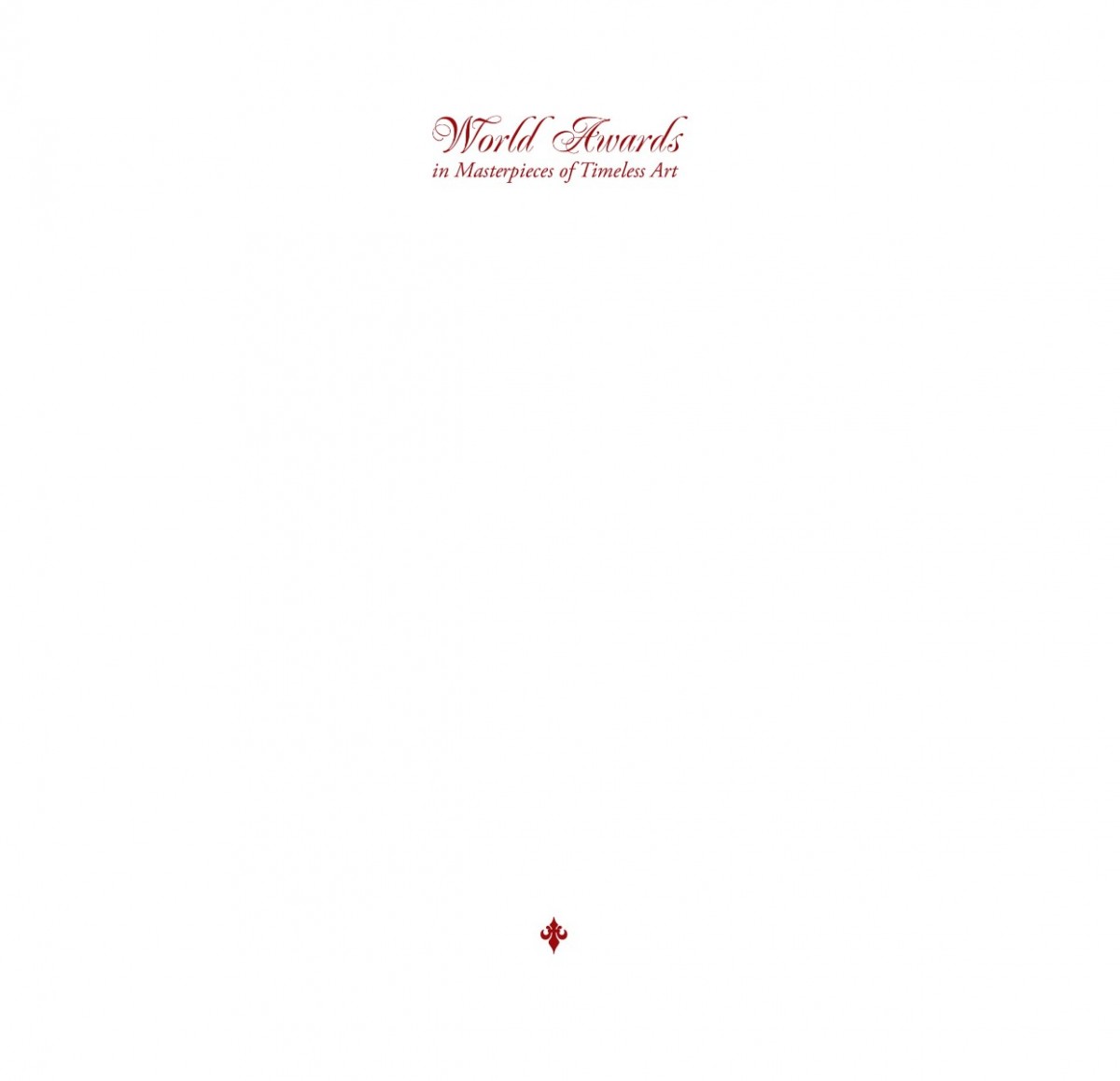 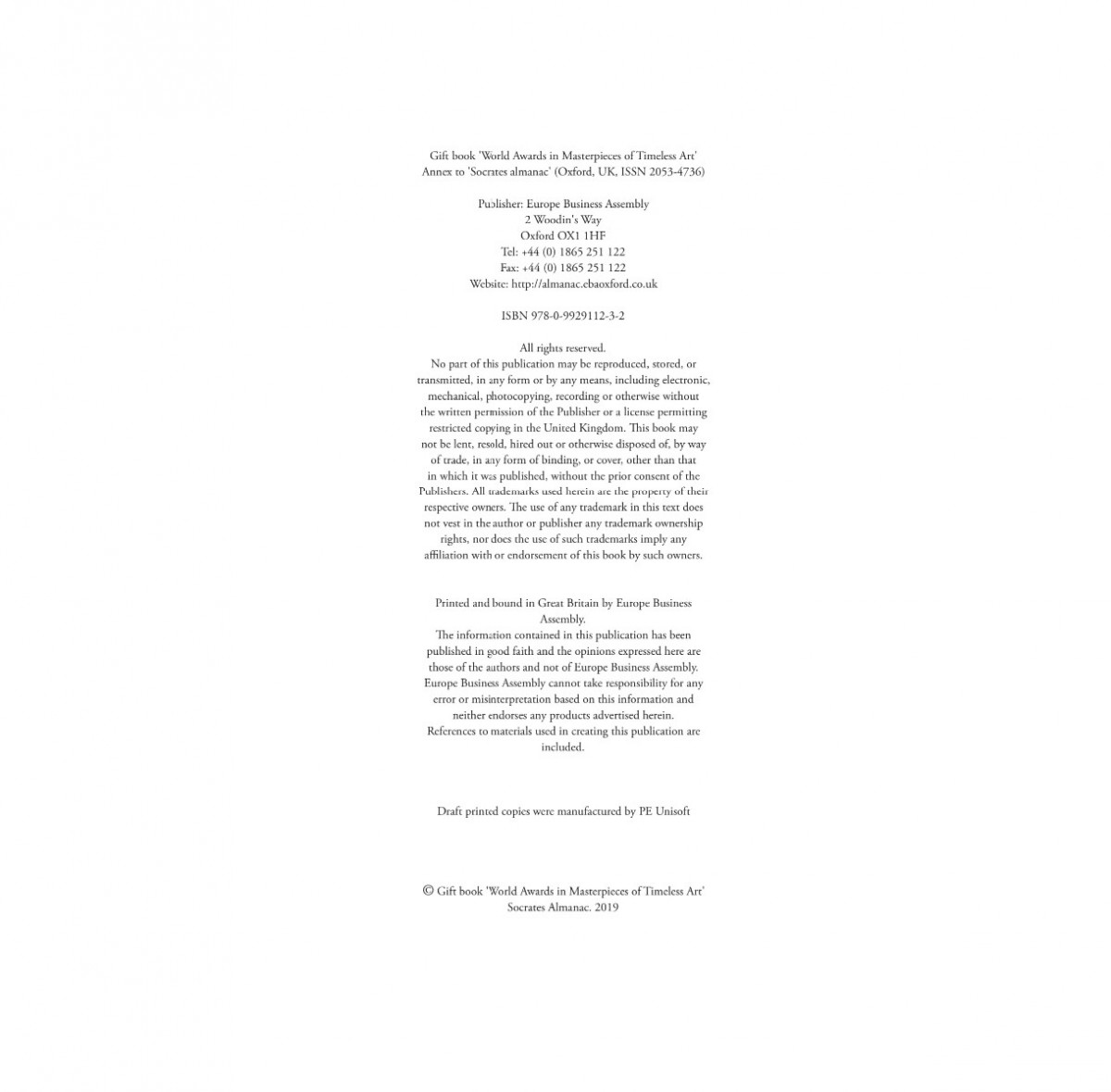 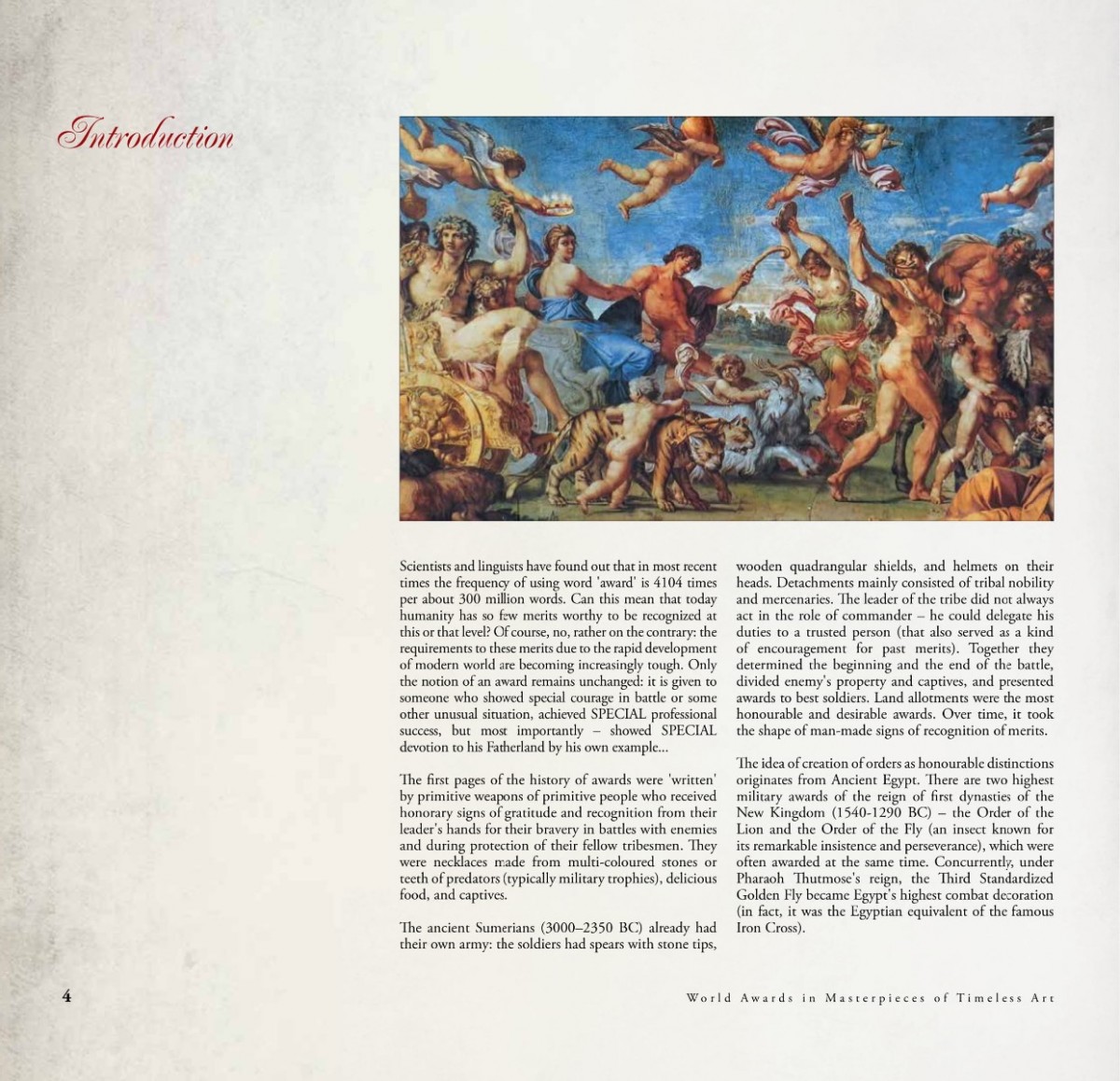 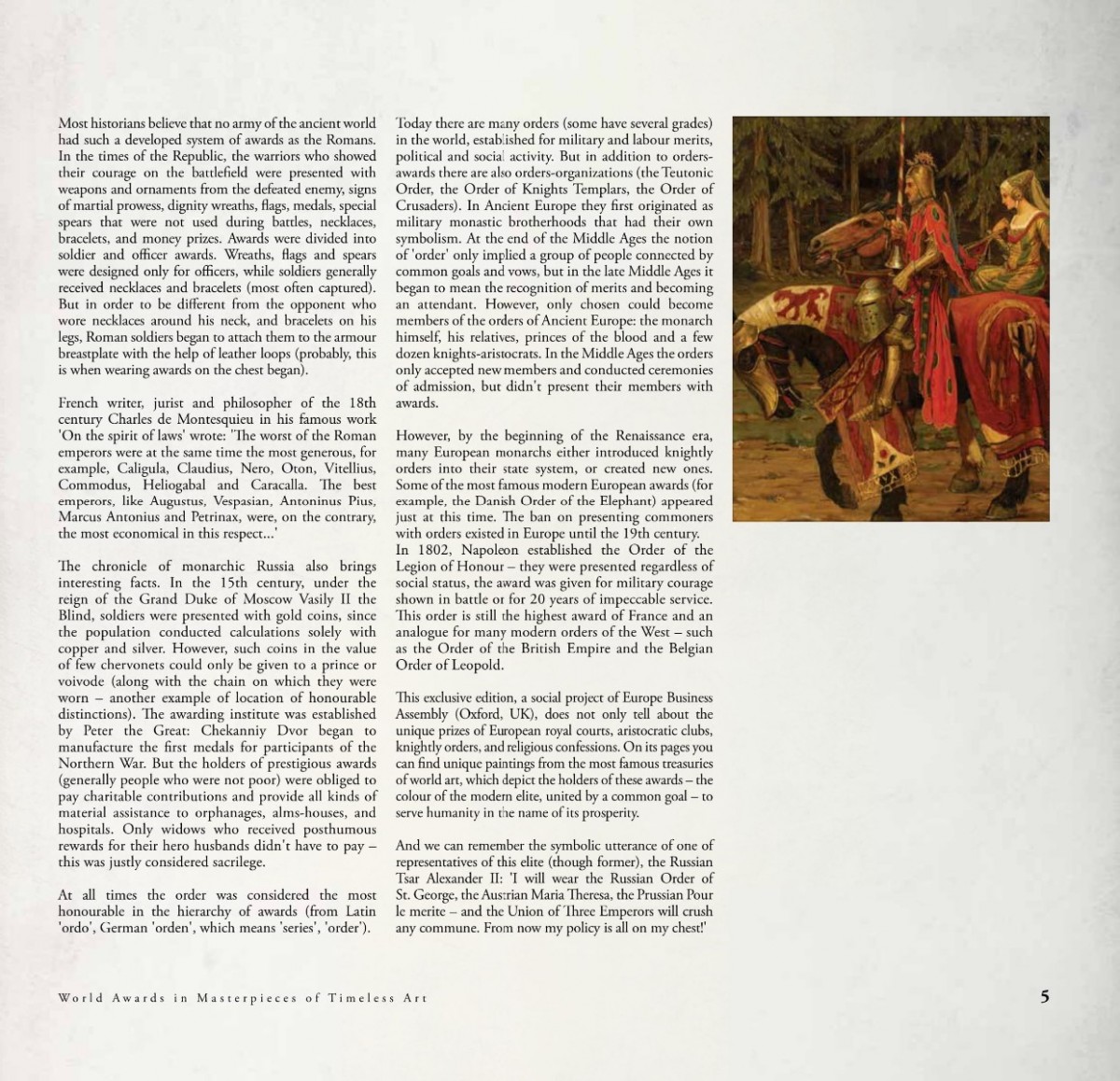 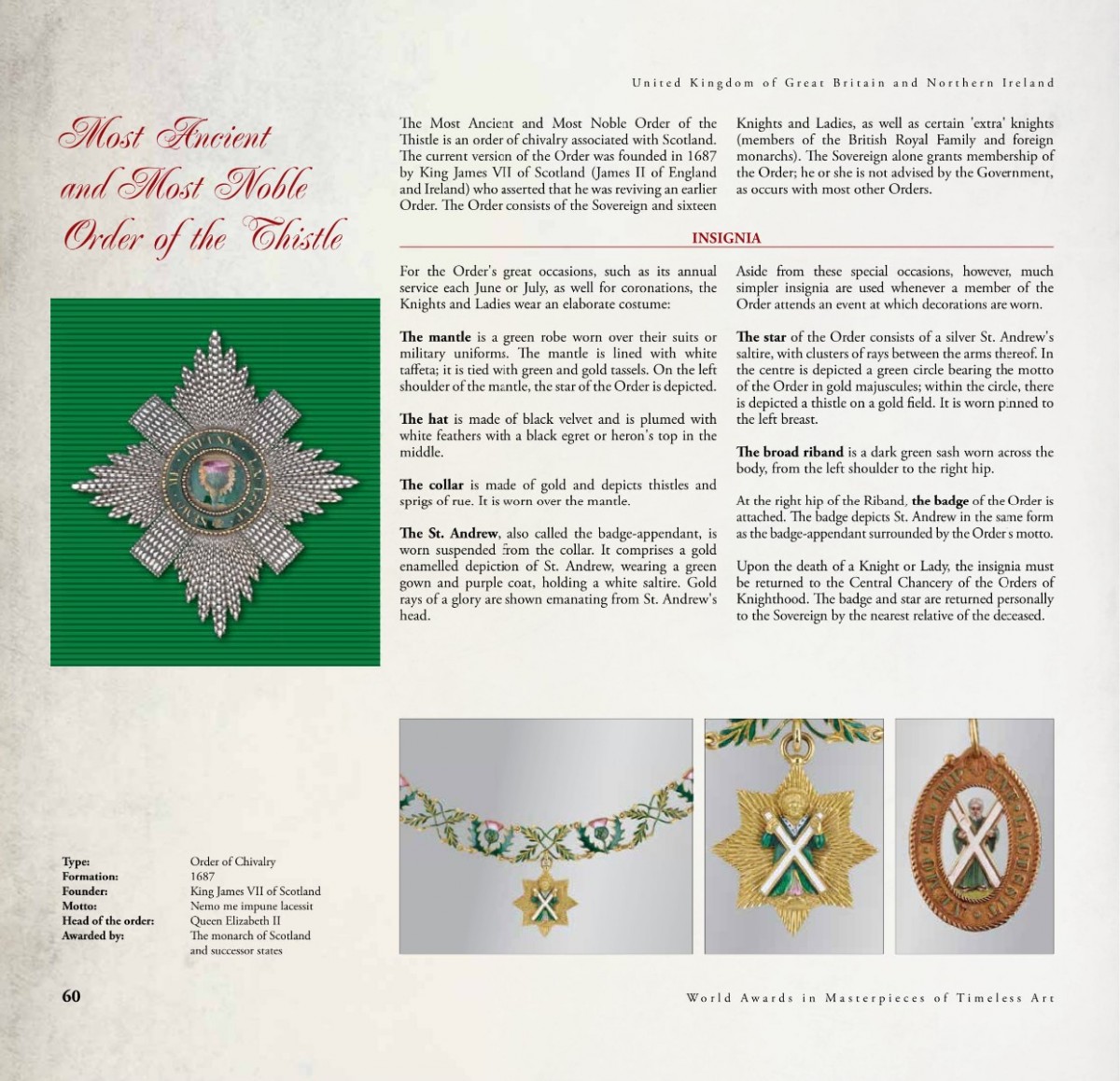 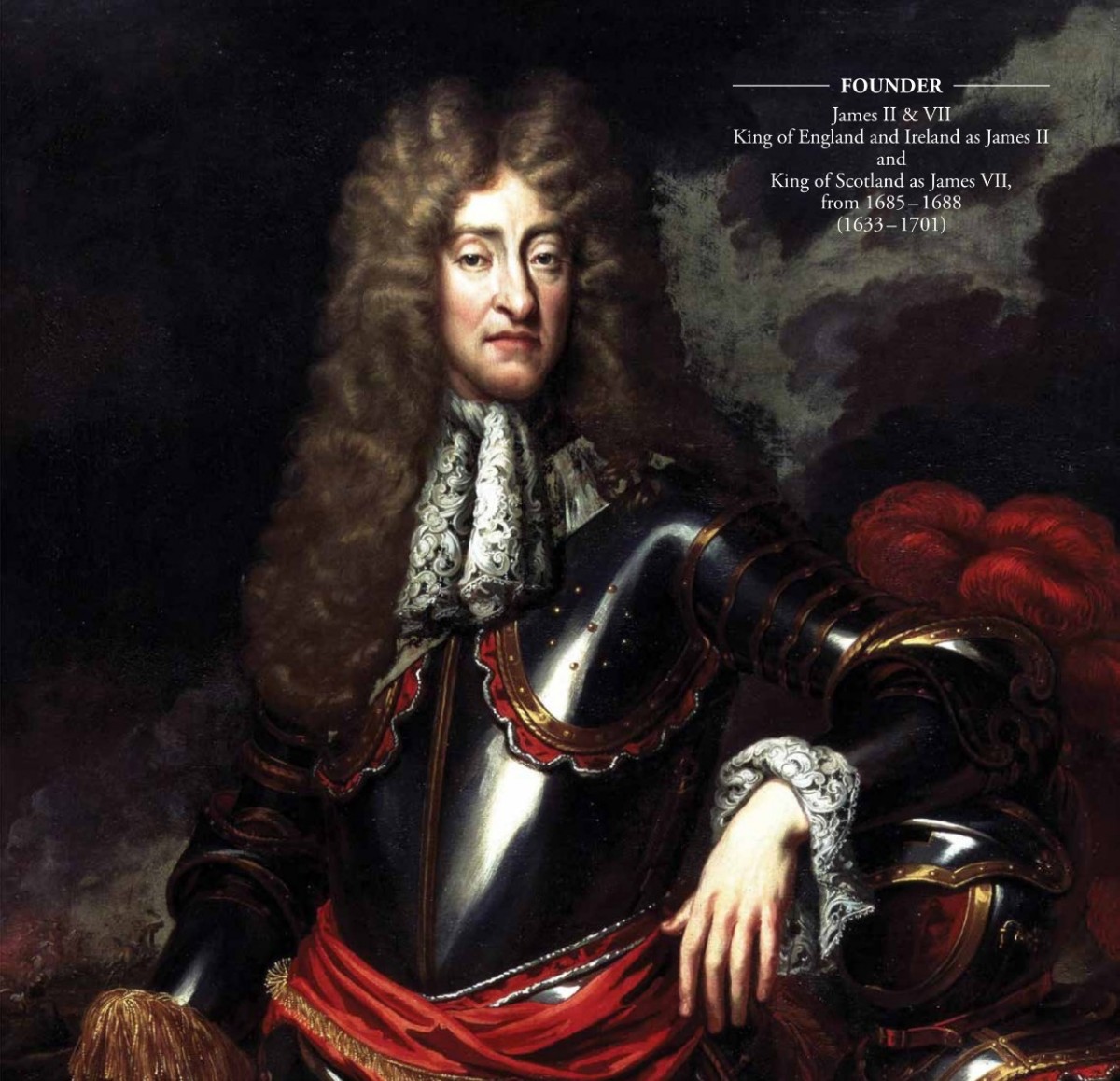 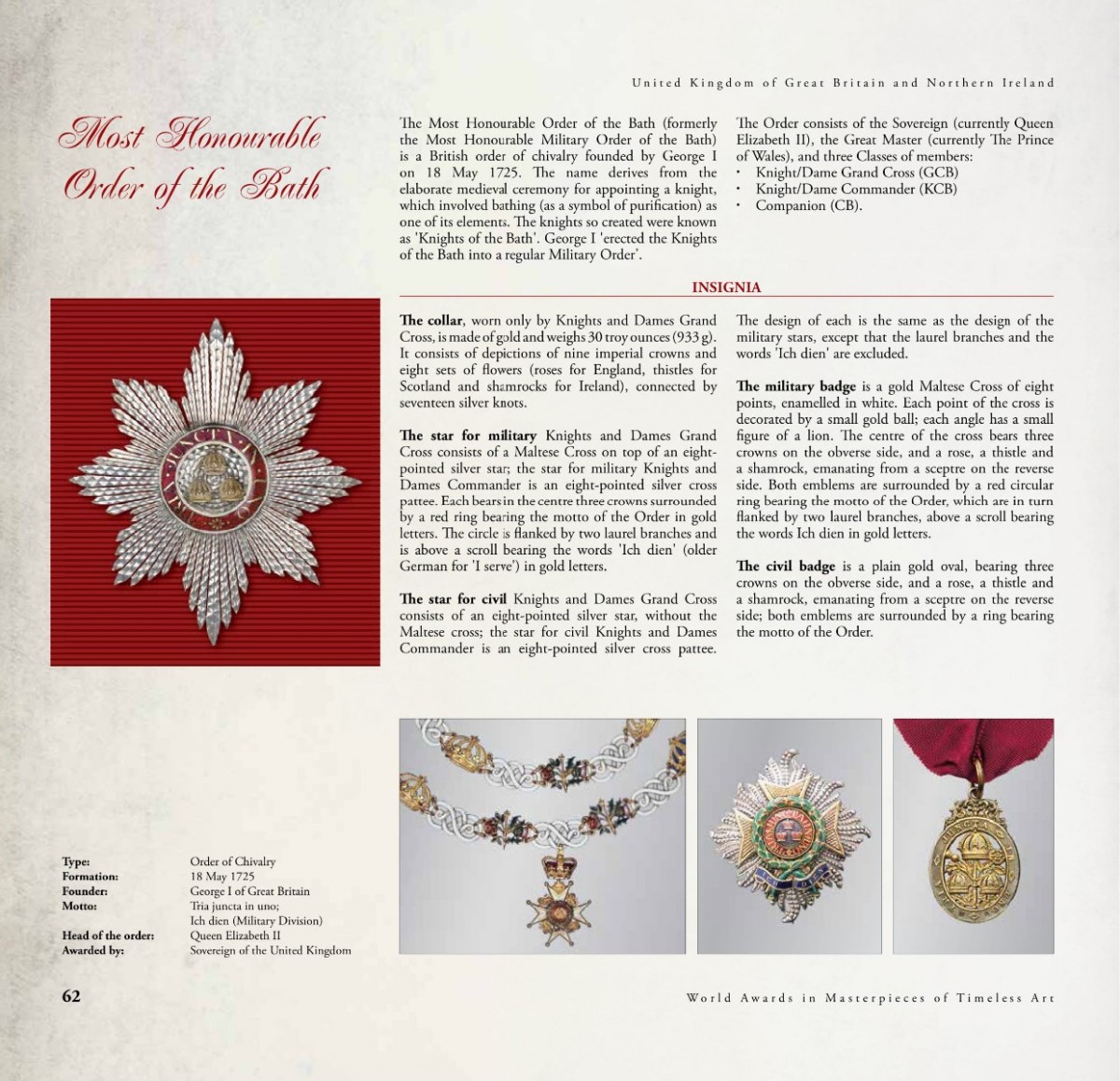 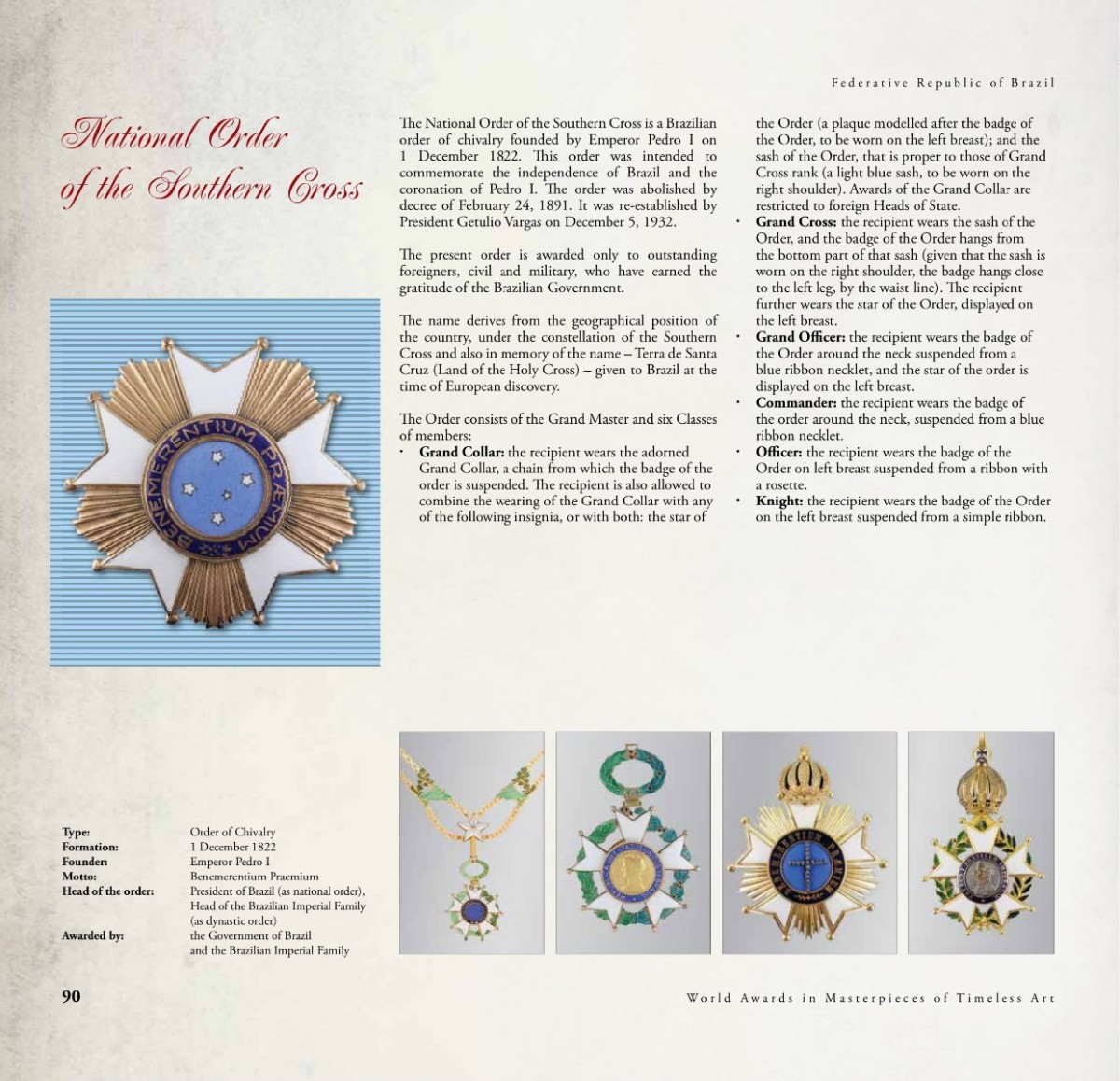 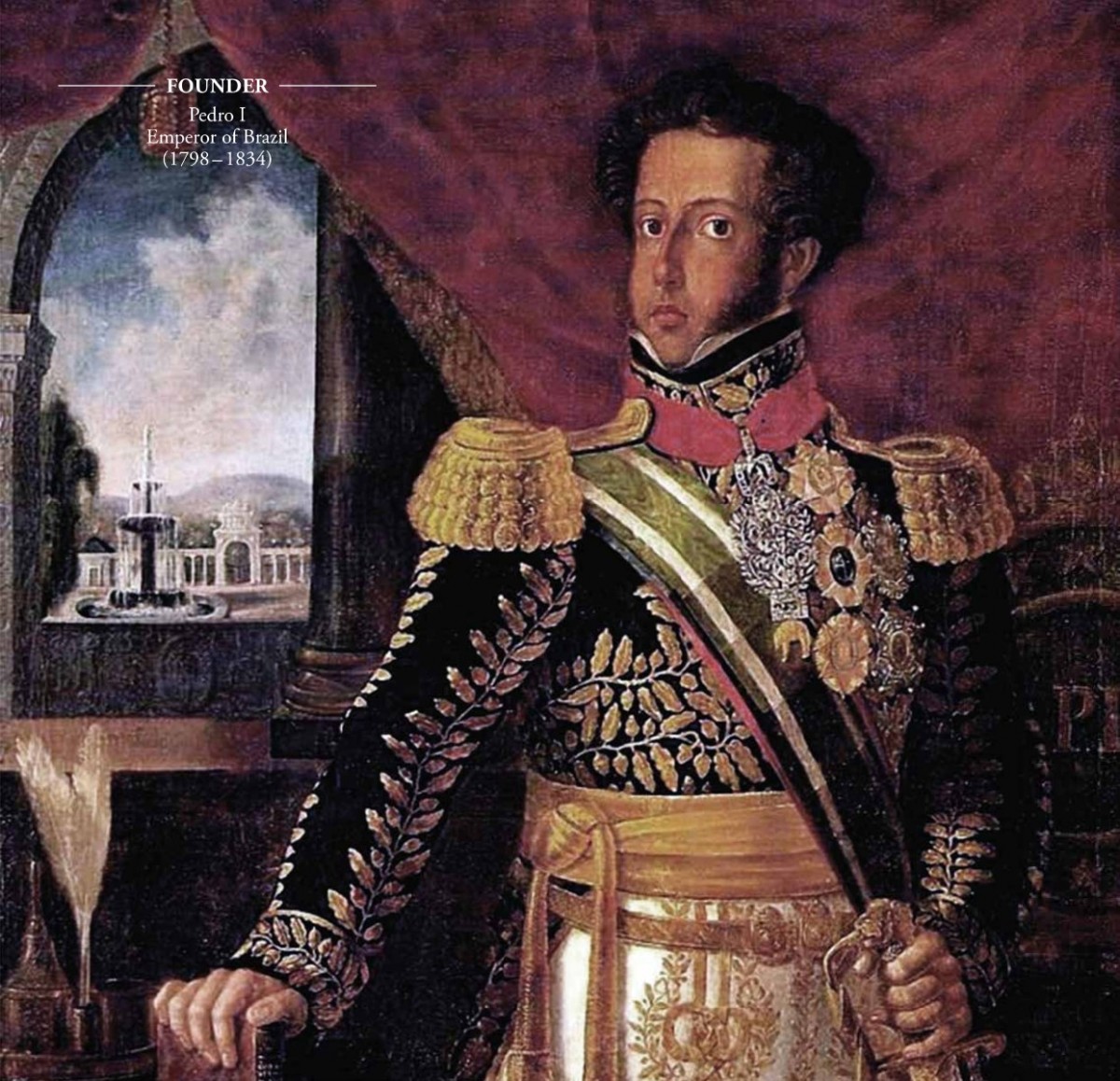 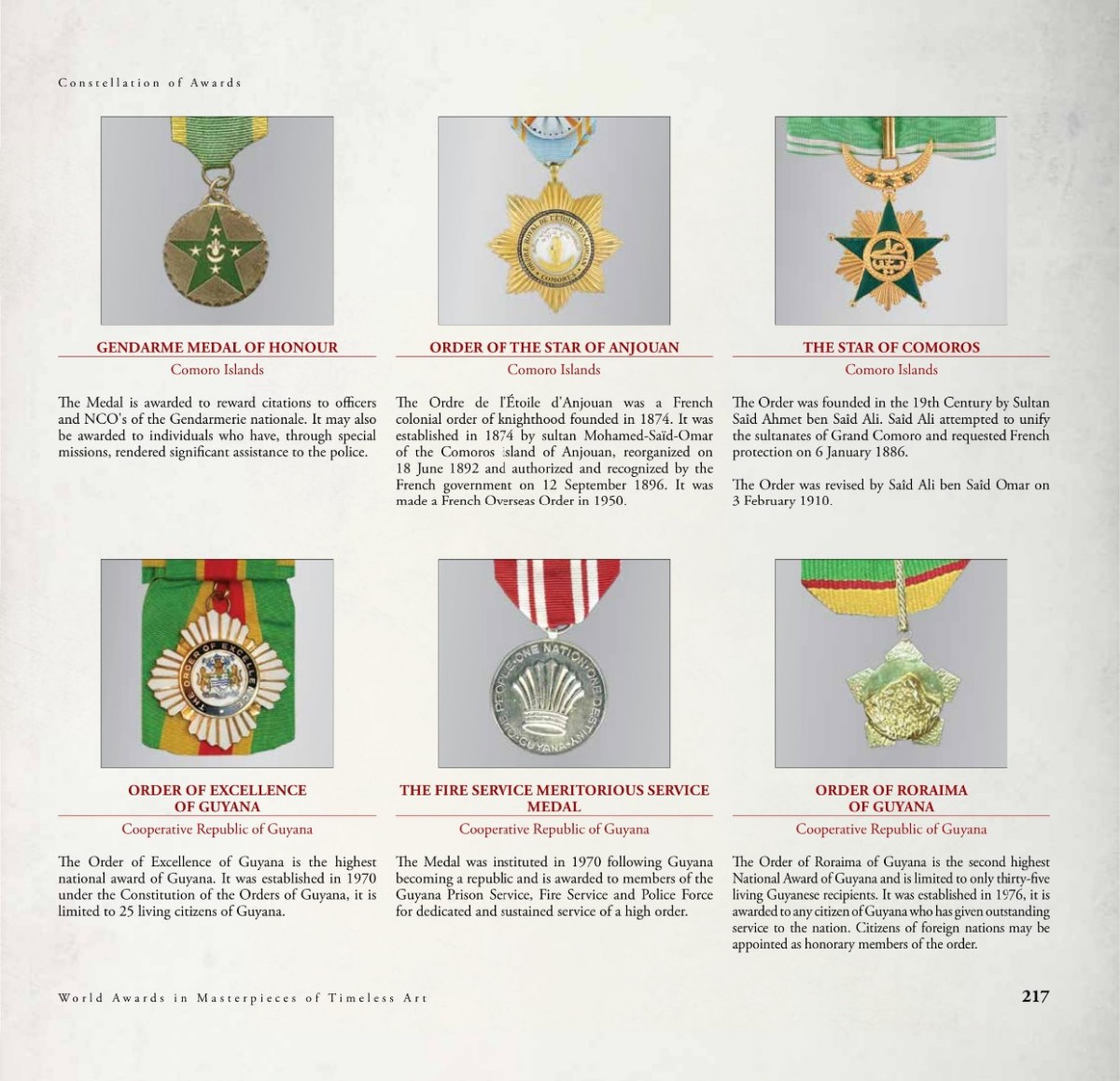 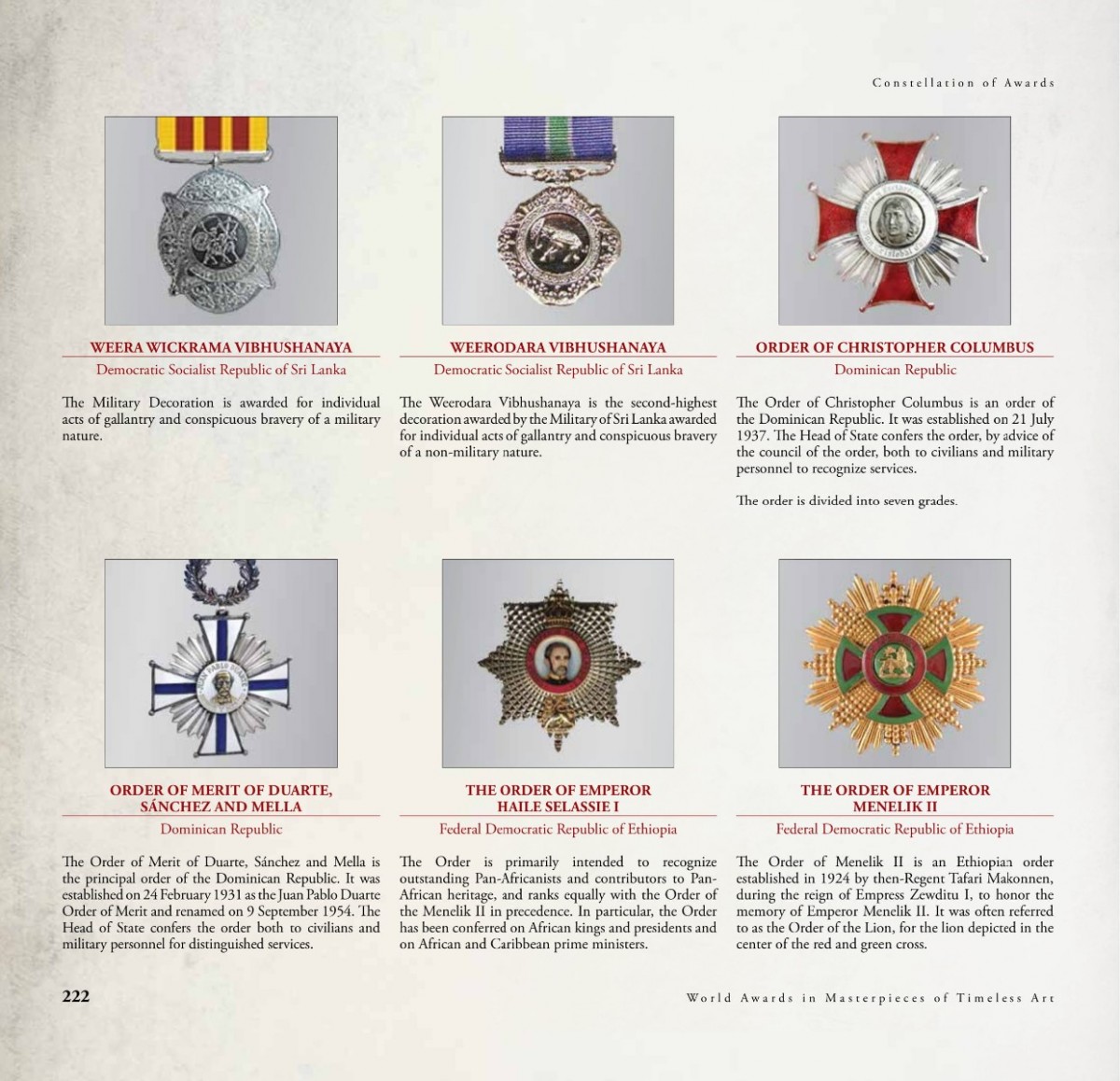 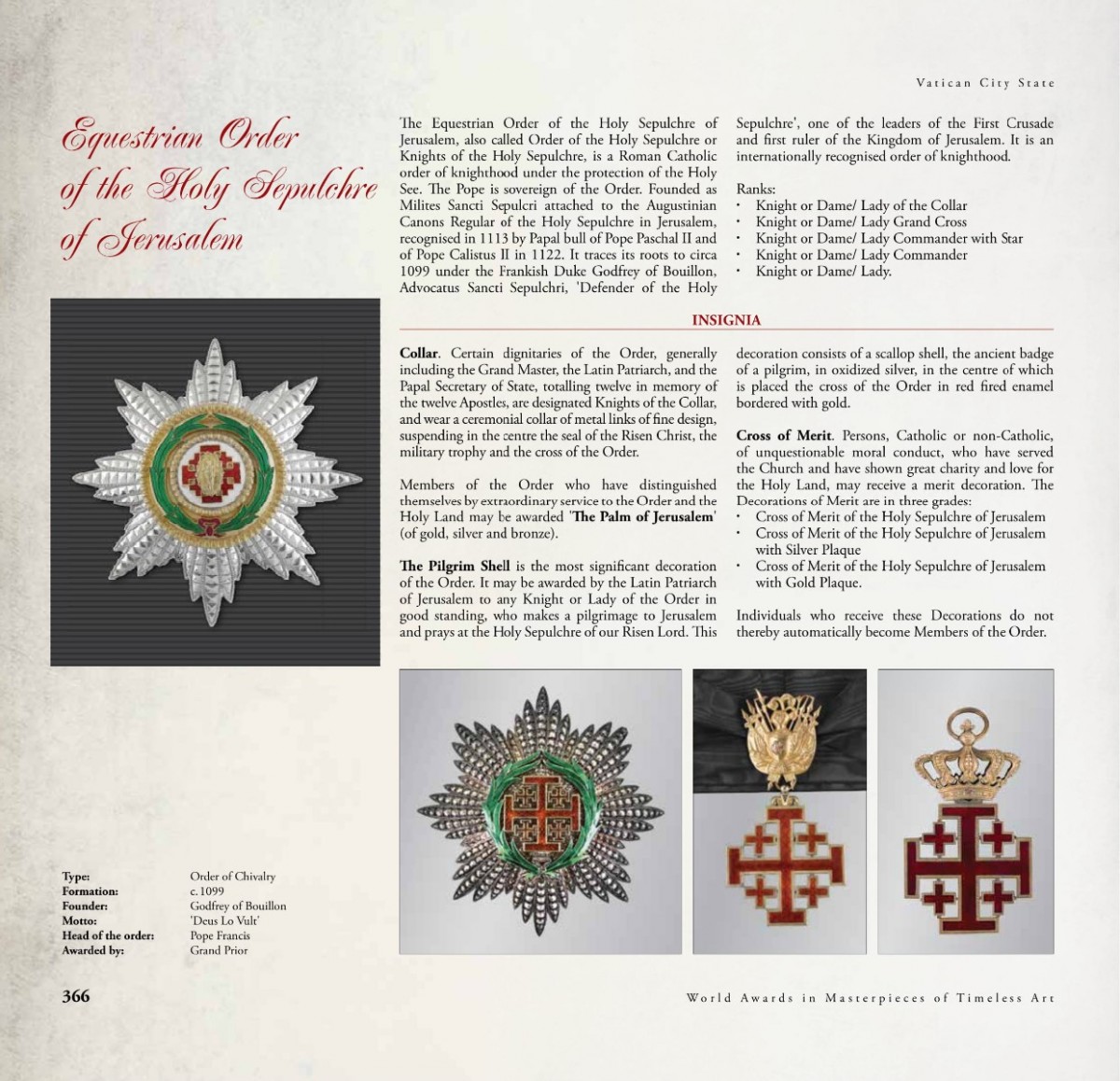 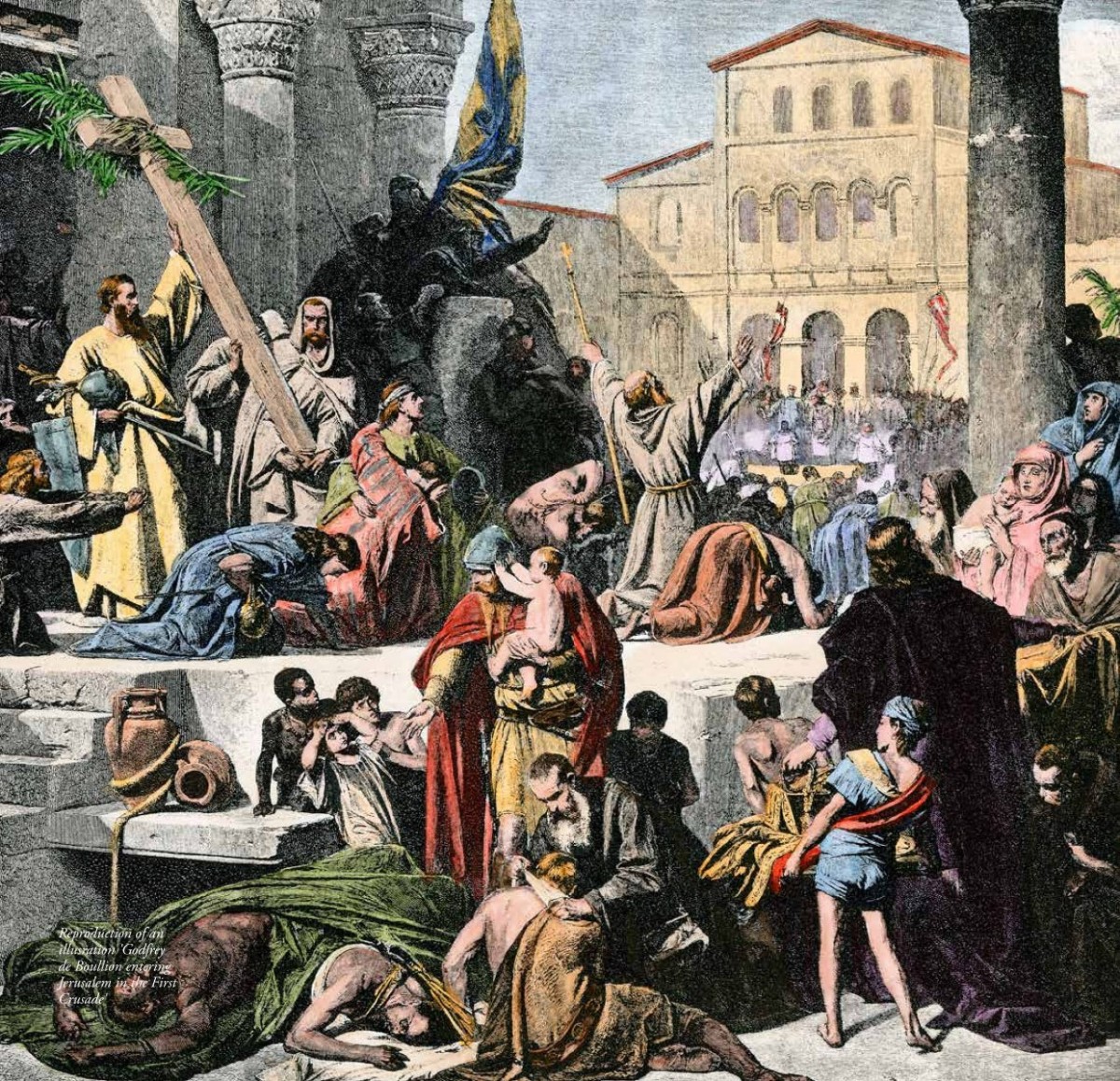 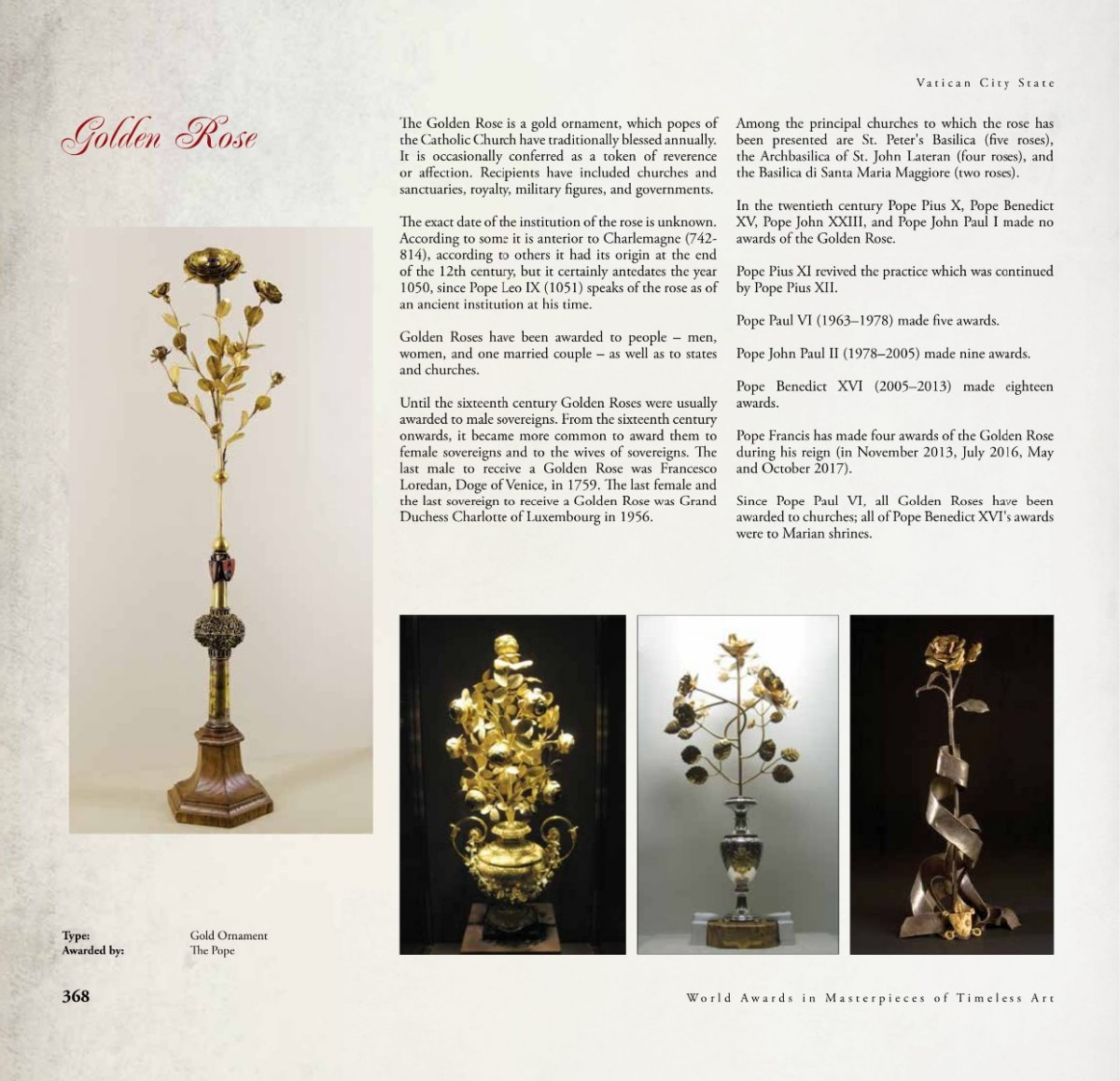 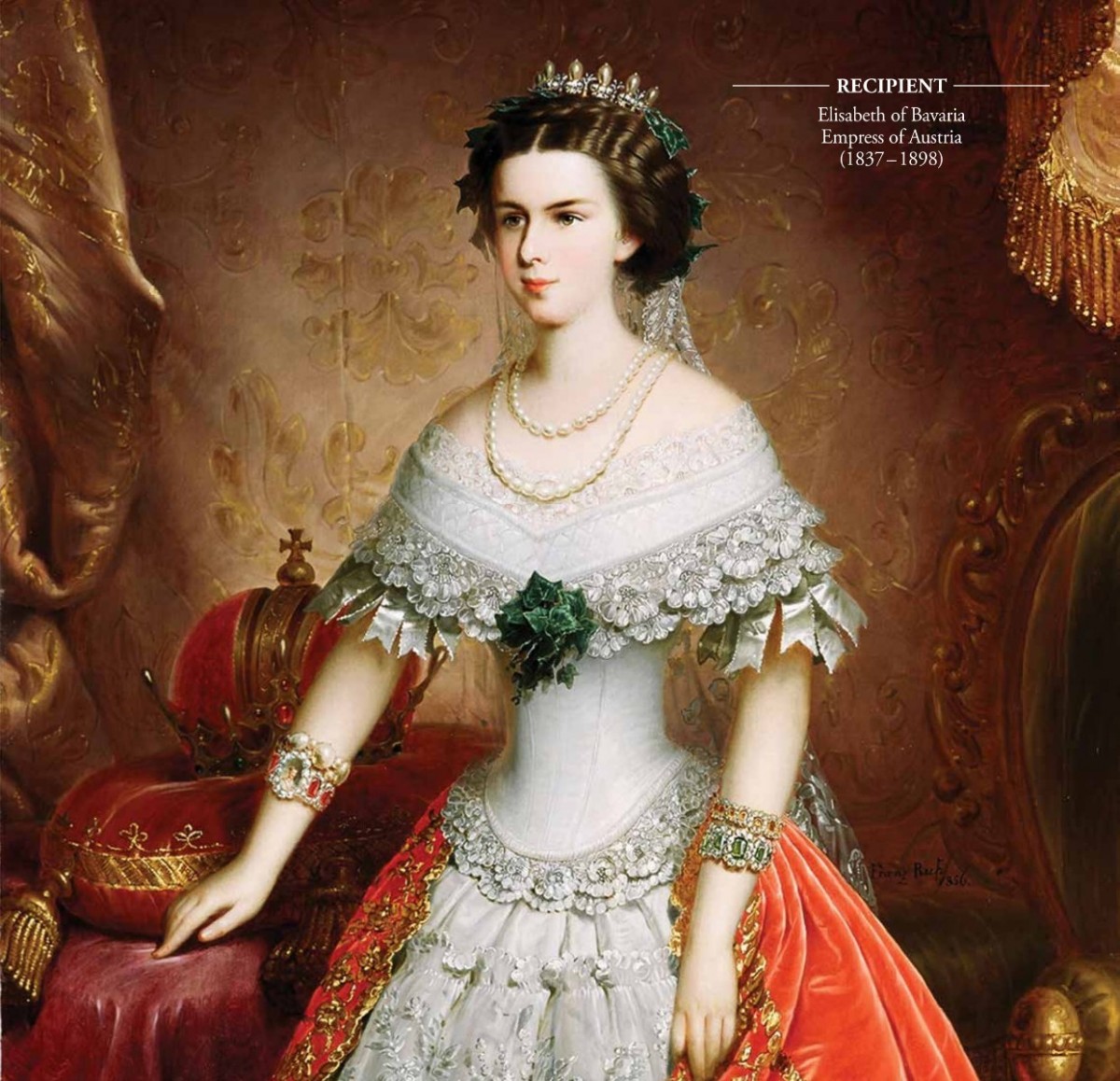 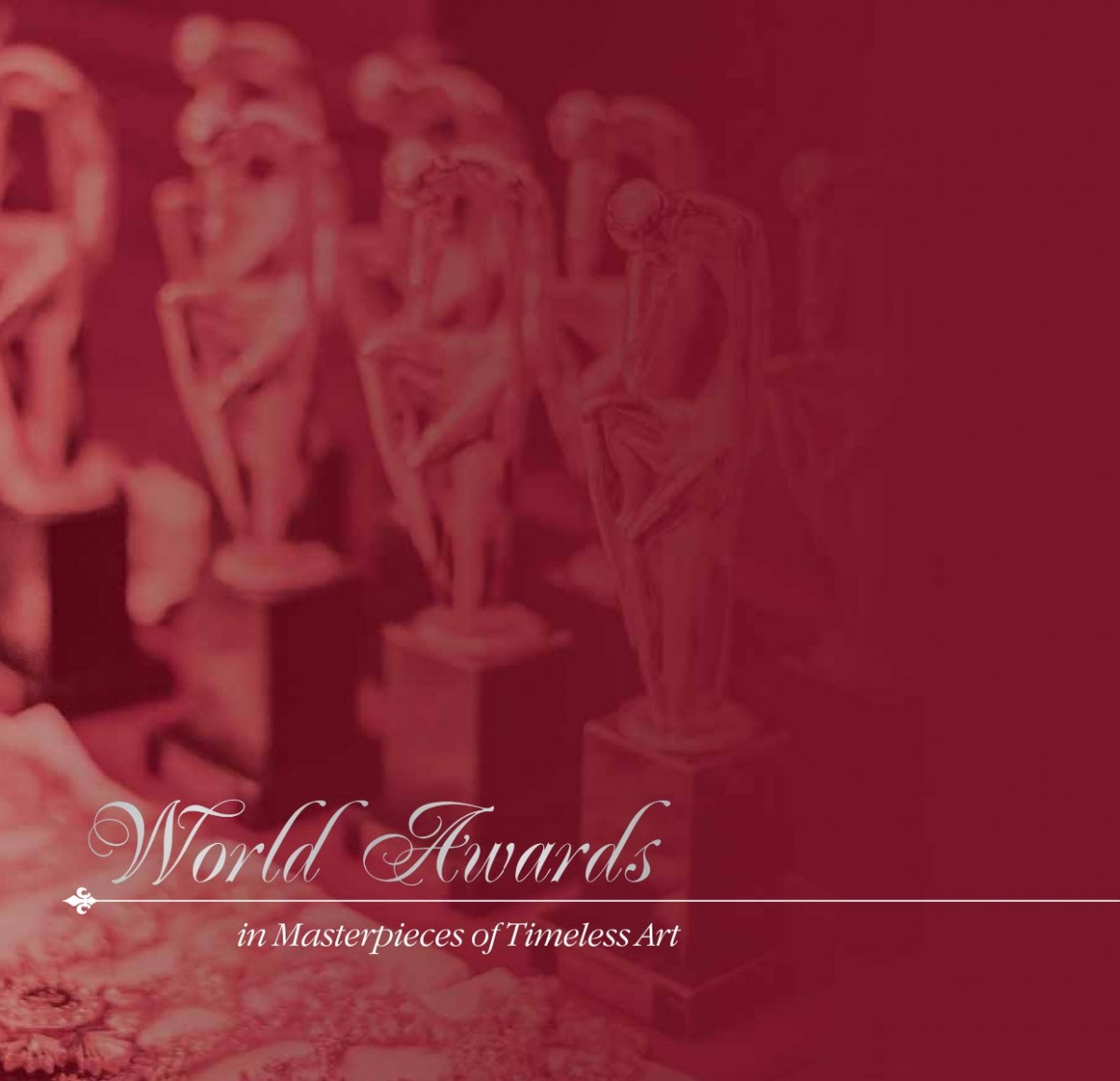 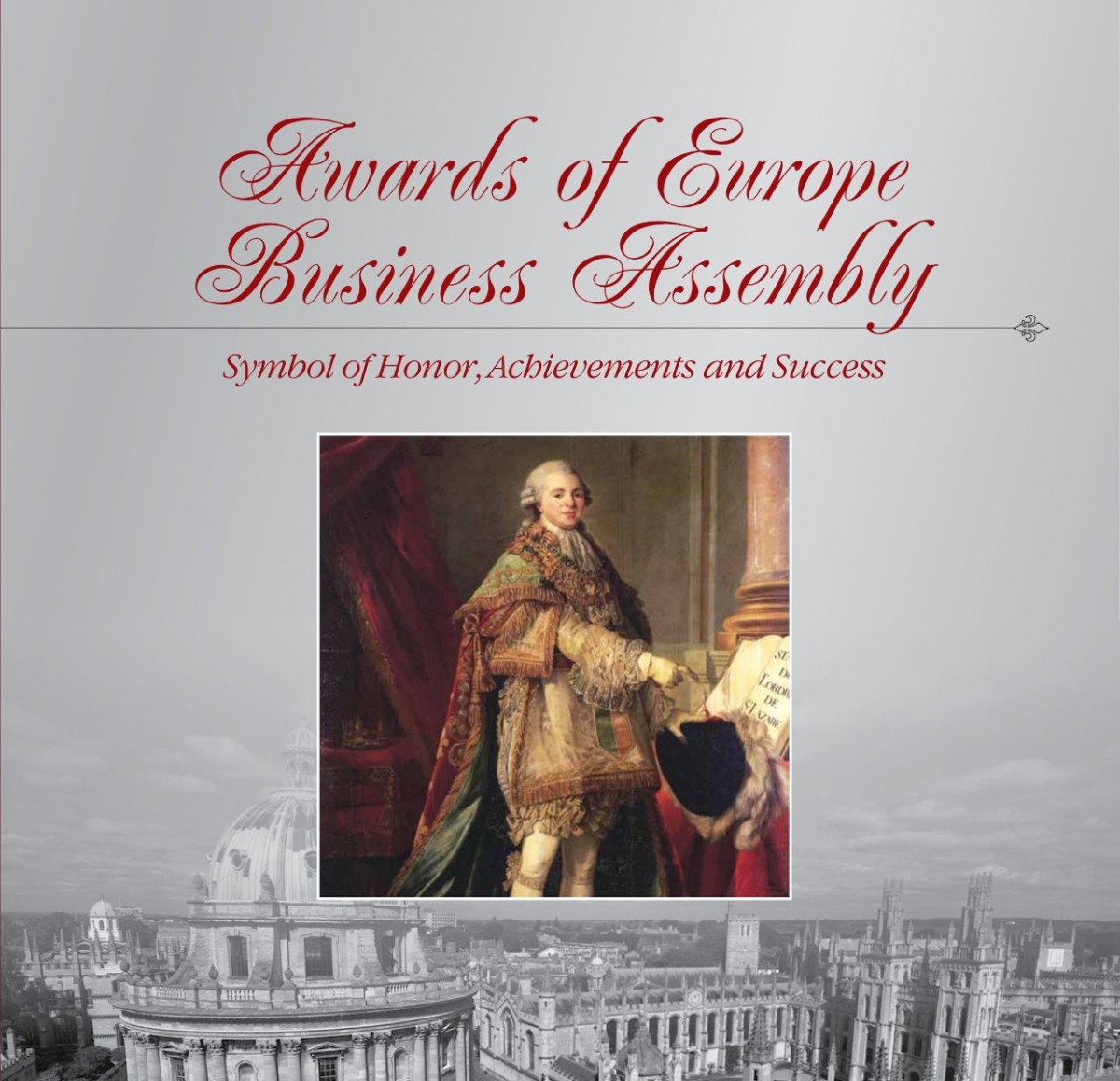 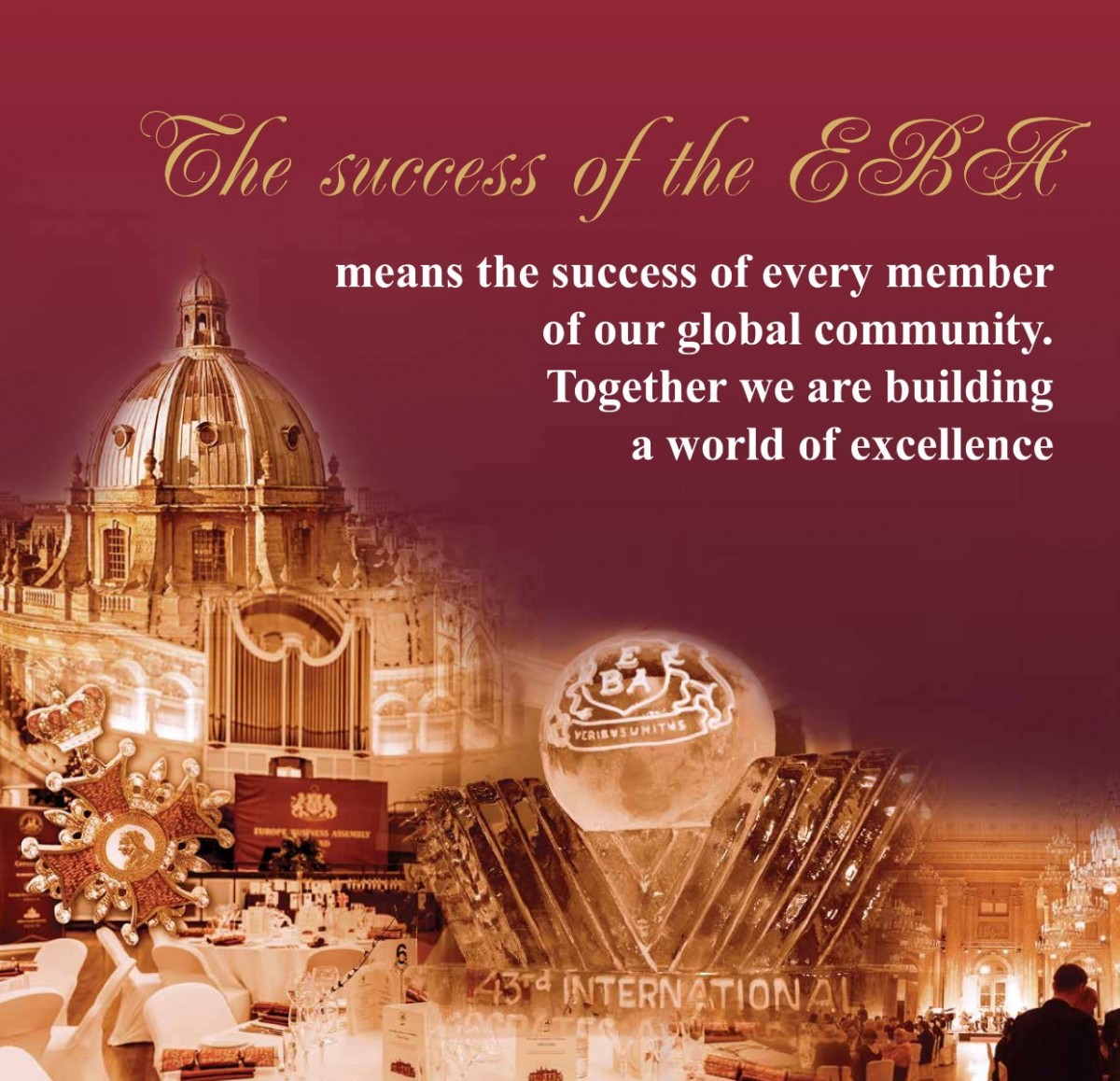 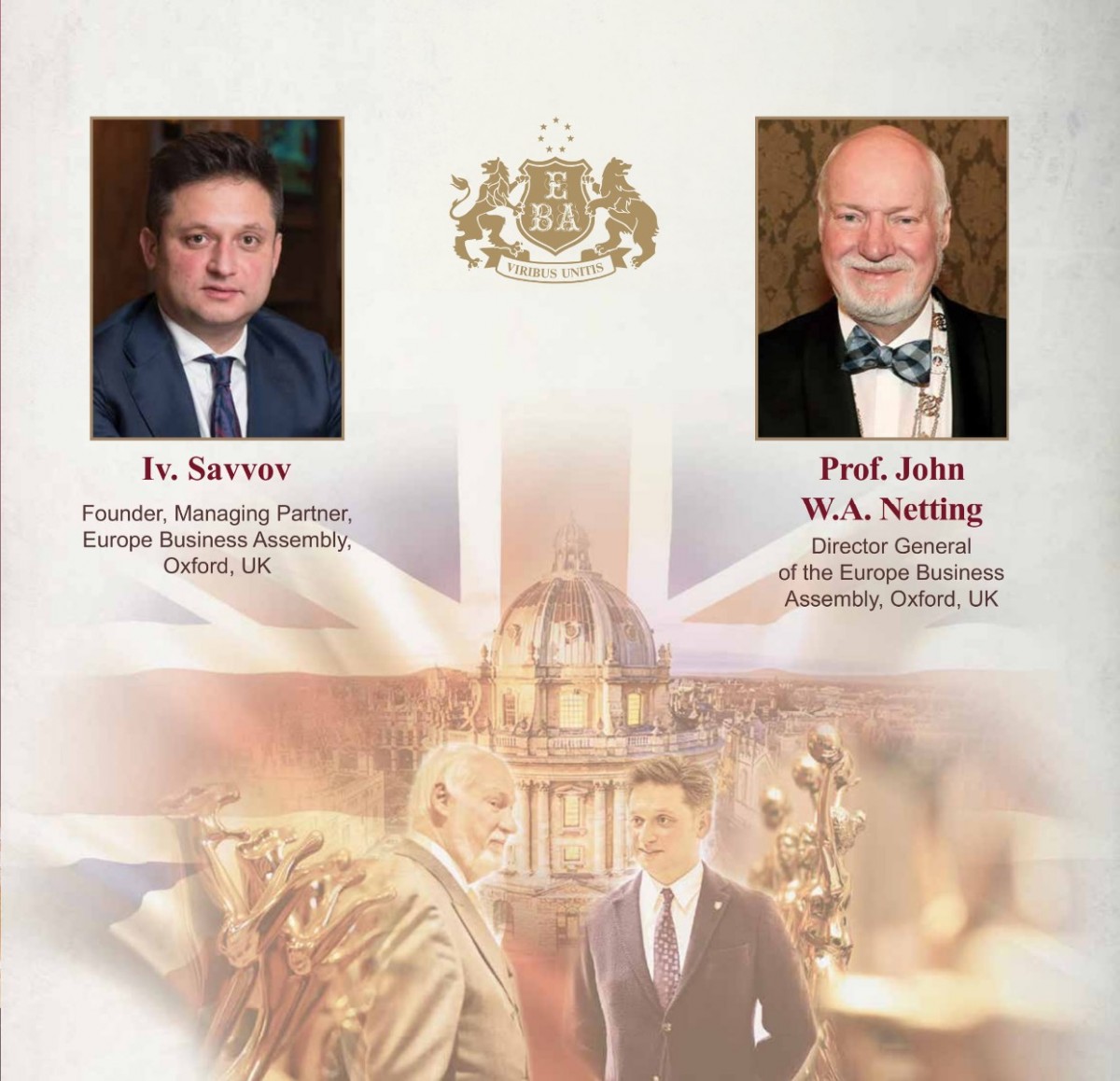 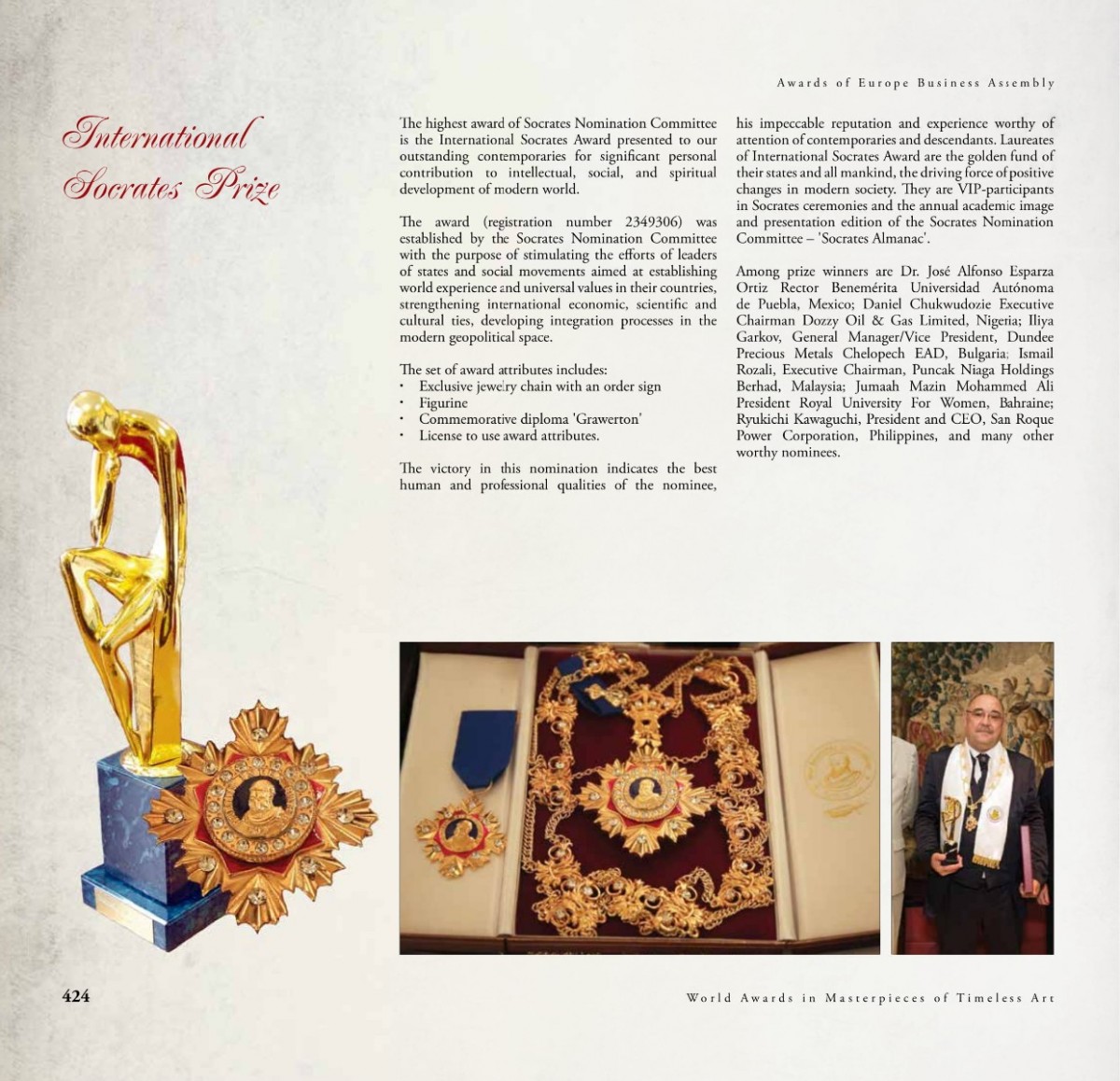 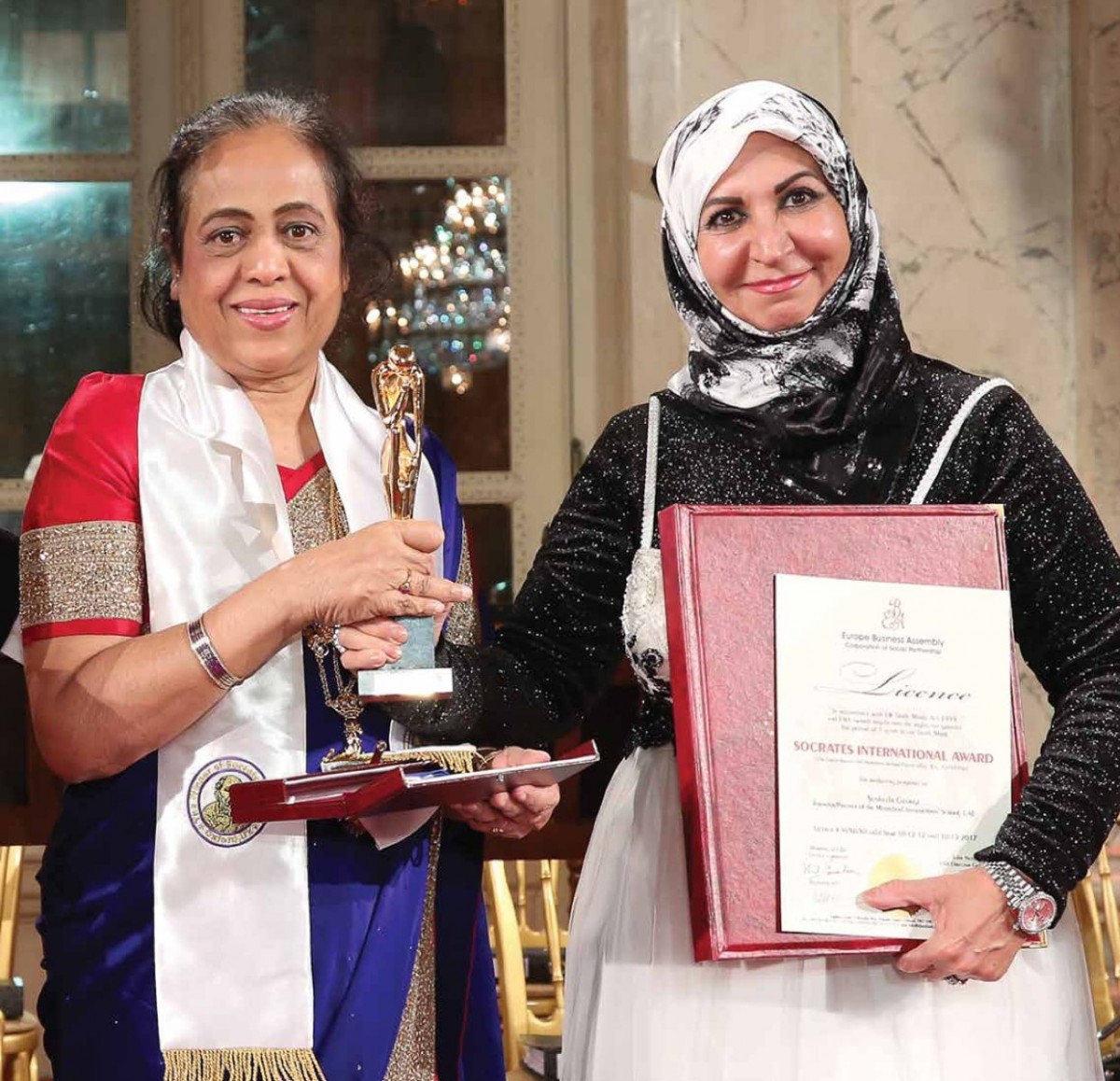 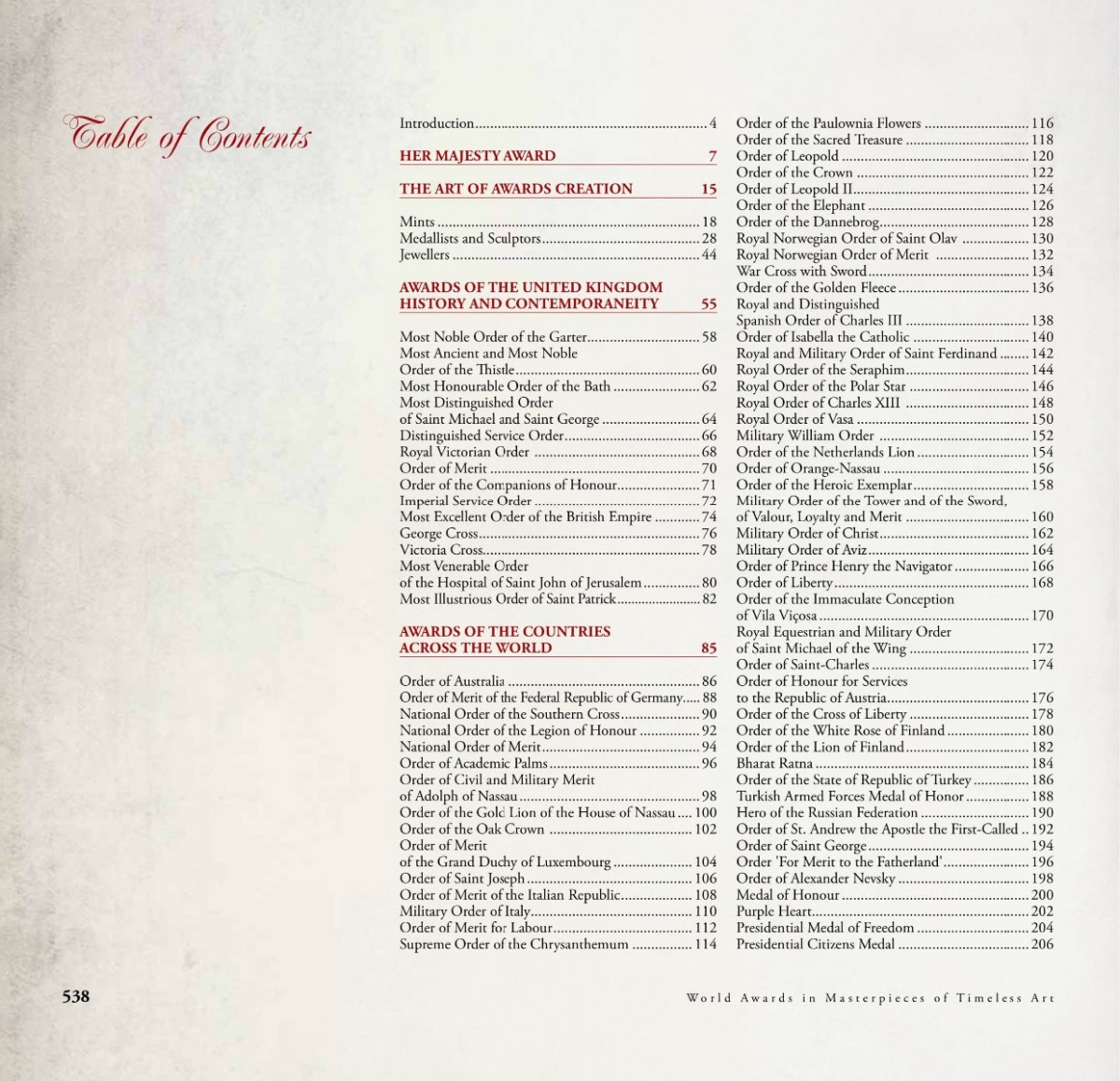 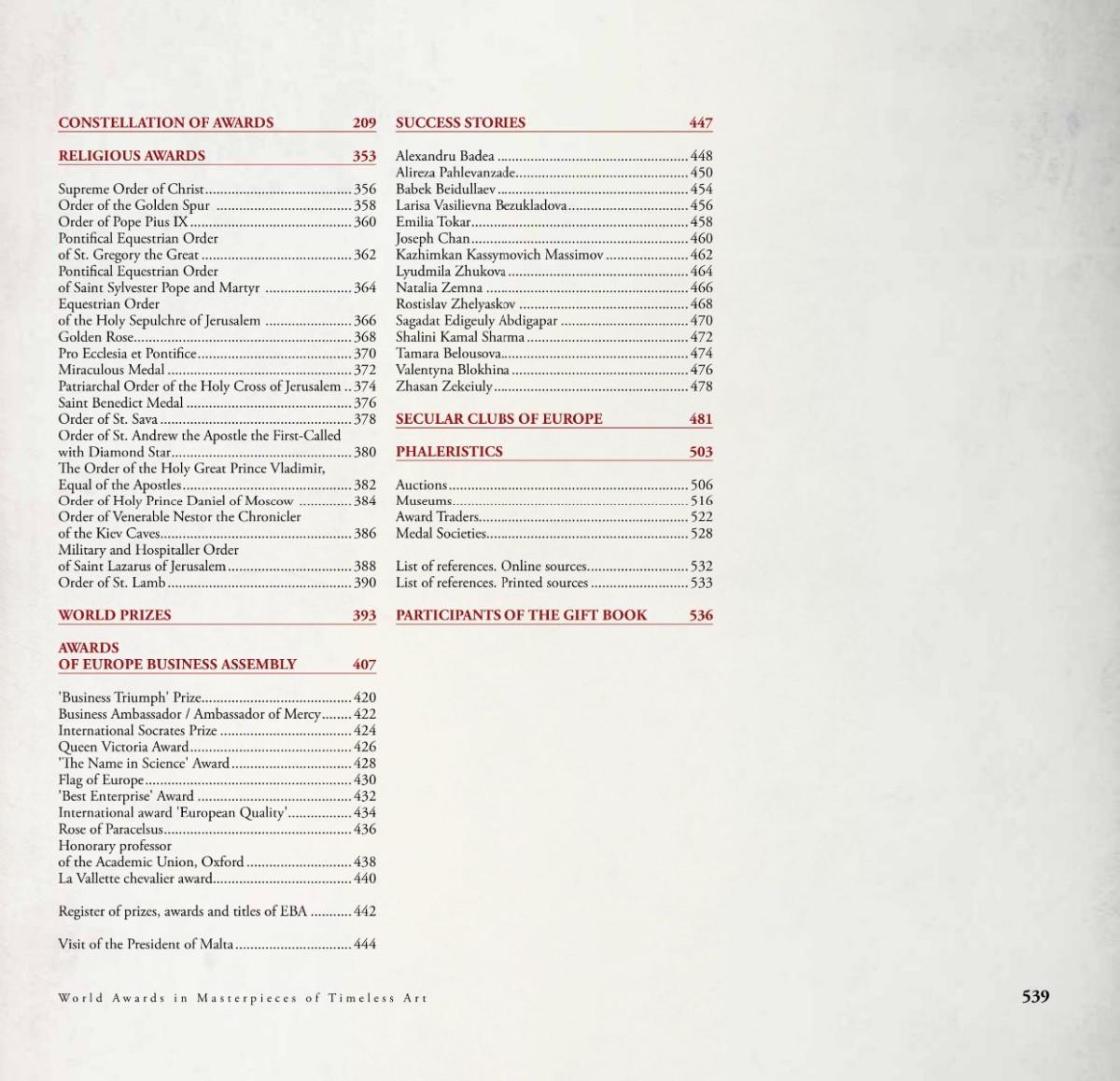 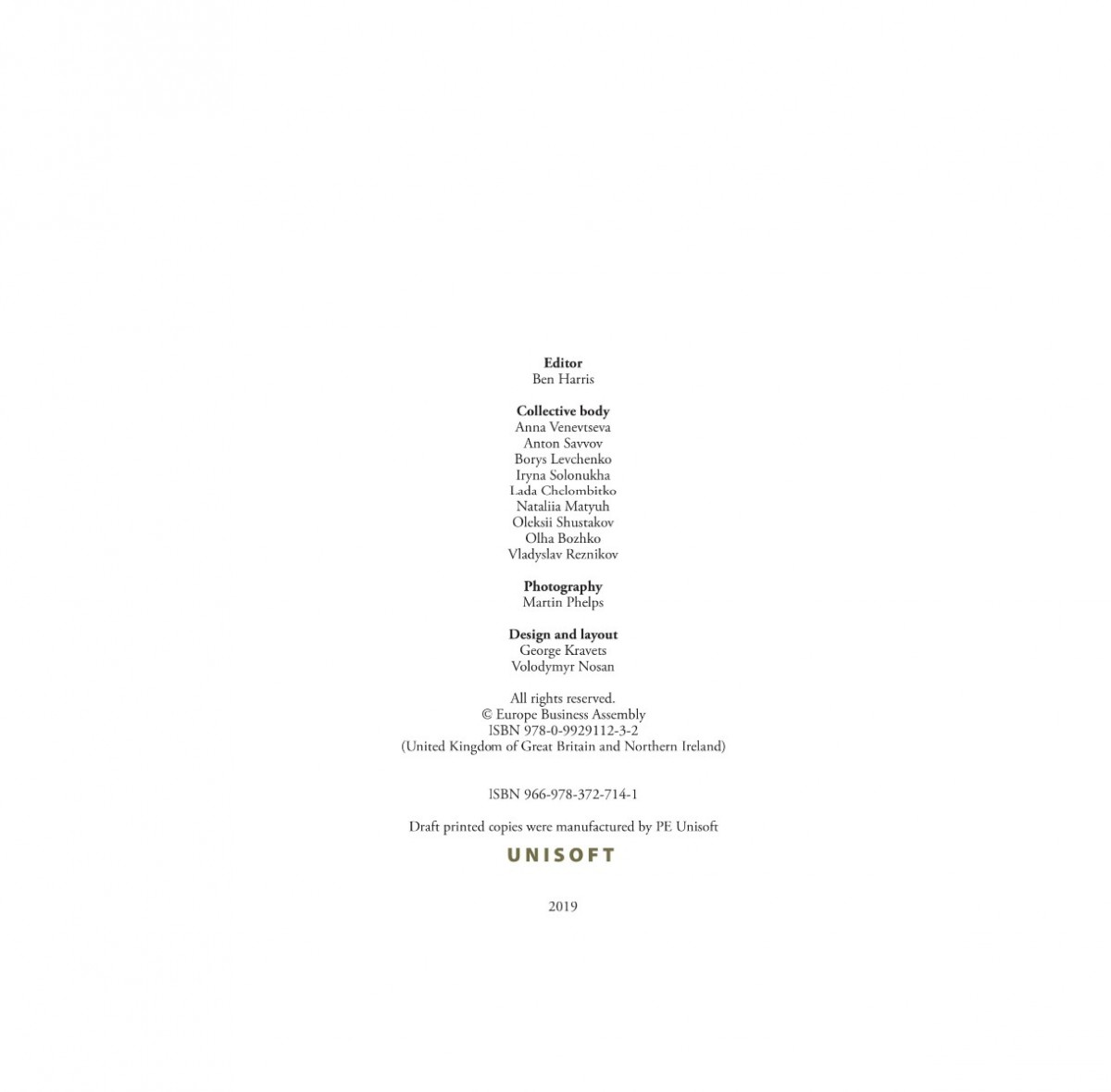 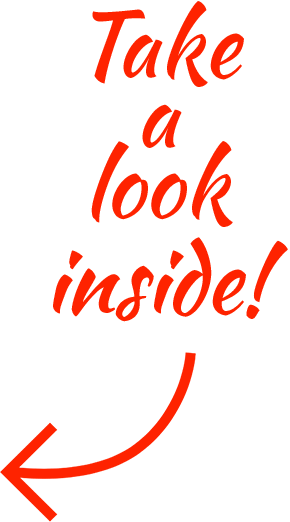